'More than the enigma of a stone, I like its calmness'

"Innovation and knowledge creation requires on the one hand, to increase the encounters among people, so openness is a desired attribute for its architecture; on the other hand, developments and inventions have to be protected, so security and ability to close and segregate are appreciated architectural conditions as well. We proposed a rather opaque construction towards the outside, which is also efficient for the Santiago weather and then have a very permeable architecture inside. Having the structure and the shafts on the perimeter of the building reverts the typical curtain wall building layout and concentrates openings in a very specific points in the form of elevated squares." Alejandro Aravena about the Innovation center UC

Congratulations to Alejandro Aravena, who wins the 2016 Pritzker Prize ( the architecture nobel prize). Alejandro Aravena was born on June 22, 1967, in Santiago, Chile. He graduated as an architect from the Universidad Católica de Chile in 1992. In 1994, he established his own practice, Alejandro Aravena Architects. Since 2001 he has been leading ELEMENTAL, a “Do Tank” focusing on projects of public interest and social impact, including housing, public space, infrastructure, and transportation. See more about the architect's practice via alejandroaravena.com


The international prize, which is awarded each year to a living architect/s for significant achievement, was established by the Pritzker family of Chicago through their Hyatt Foundation in 1979. It is granted annually and is often referred to as “architecture’s Nobel” and “the profession’s highest honor.” 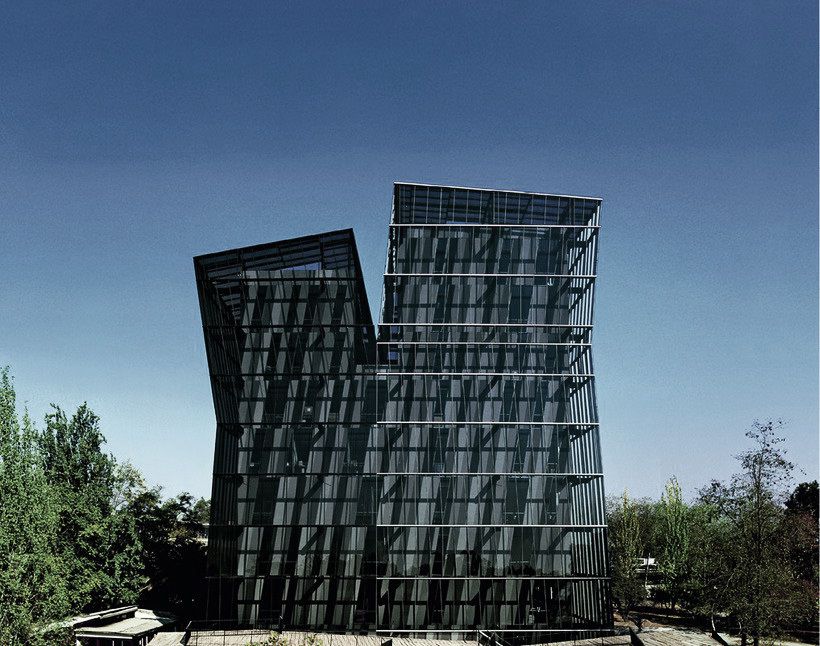