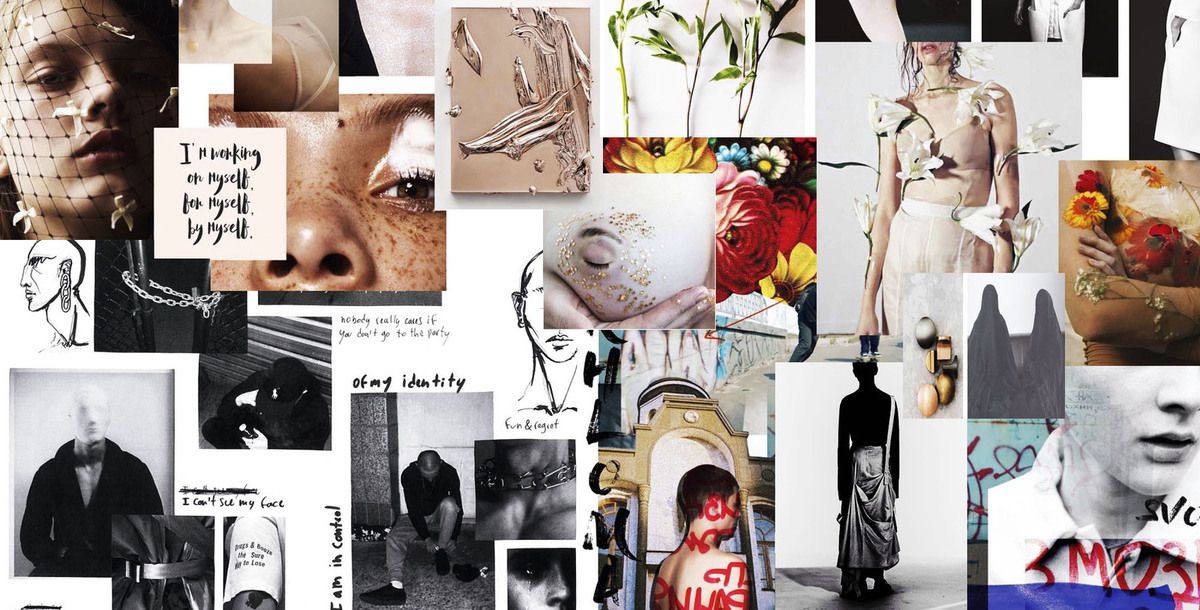 As a preview of their work check below the moodboard/source of inspiration for the various collections that will be presented today. Stay tuned for more about Lisboa Fashion Week quite soon. Carolina Machado began her training in Visual Arts and in 2015 she graduated in Fashion Design at ESAD in Matosinhos (near Porto). She presents a collection inspired in Jason Martin’s work, his monochromatic paintings, where layers of oil or acrylic are dragged across hard unconventional surfaces, exploring the abstraction and figuration and the relashioship between action painting and static. Catia Moreira studied Visual Arts and graduated in Fashion Design at ESAD in Matosinhos (near Porto). The young designer focuses on "Her", her progress and development as a person, her essence, fears, concerns and constant search for stability, for this collection named « Path ». Daniela Ciolan is a young fashion designer & illustrator. She concluded her studies in Visual Arts in Faro (south of Portugal) and later Fashion Design in Modatex school in Lisbon. The collection « Misconceptions » is a "symbolic discourse between nature and fashion or classic style & romanticism, transmitted through the female body. 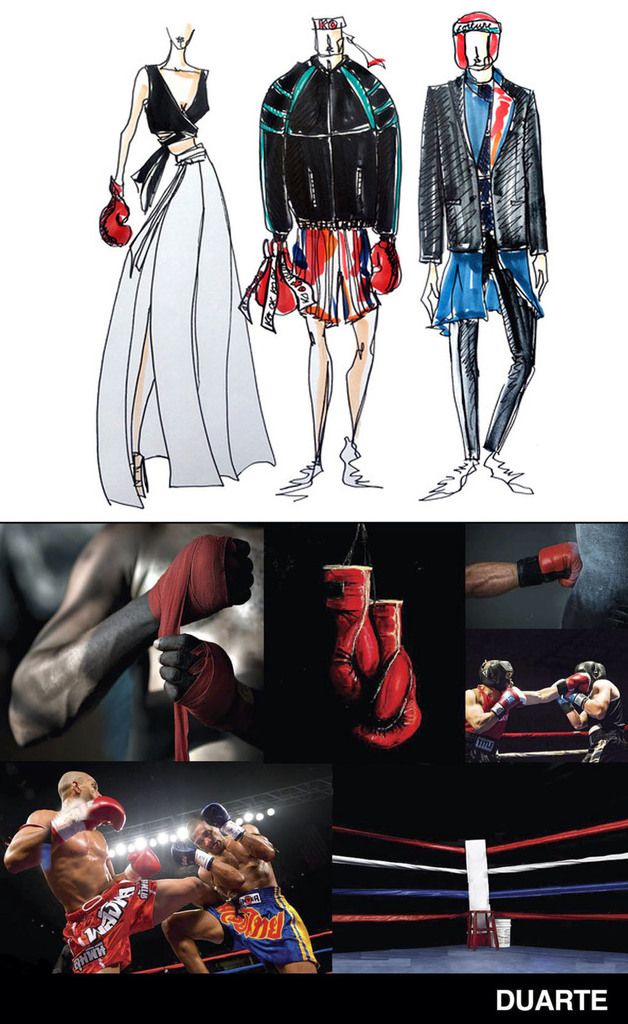 Ana Duarte graduated in Fashion Design at FAUL in Lisbon and finished, with distinction, her MA in Menswear Design and Technology at London College of Fashion, in January 2015. She presents the « Knock out » collection. Throughout the collection a psychological combat is developed on the quest for fame and fortune. Among “scores” and “ko’s”, who will be standing in the end? Hermione Flynn is a conceptual artist/designer from Berlin. She can be (un)defined as fashion designer, performance artist, installation artist, film maker and image maker. She designed C+B collection to challenge this stigma, resulting in silhouettes, which, from afar, look like trousers but on closer inspection are revealed as a skirt or dress. Ines Silva began her professional studies in Design at IADE an later she graduated in Fashion Design in West London College, in 2013. The collection “Empty” explores subjects such as absence, subtraction, cut outs, transparencies, enlarged scale volumes or even the very absence of function. Joao Barrage started with a dressmaking course at Modatex in Lisbon and join later the Fashion design course at the same institution, completed in 2016. The « Blackout » collection is naturally defined as "peoplewear", despite its menswear and streetwear roots. Oversized silhouettes conceal who we are and what we feel, and the color black is worn as a shield against the world. Joao Oliveira graduated in Fashion Design and Textiles at the Castelo Branco Superior School of Applied Arts in 2014. Currently he is finishing a masters degree in the same field. “Effeuiller la Marguerite” - the inspiring motto for this collection’s title, portrays the nostalgic moment of the rupture of an innocence symbol with the maturing development. M_HKA: Alexandre Pereira and Felícia Macedo, are both graduates in fashion design and textiles at ESART (Escola Superior de Artes Aplicadas), in Castelo Branco. Freedom is the key concept of a generation, the inaccessible is no longer a limit. This is the starting point for the collection, absorbed by strong cultural influences, particularly the wild Russian raves. 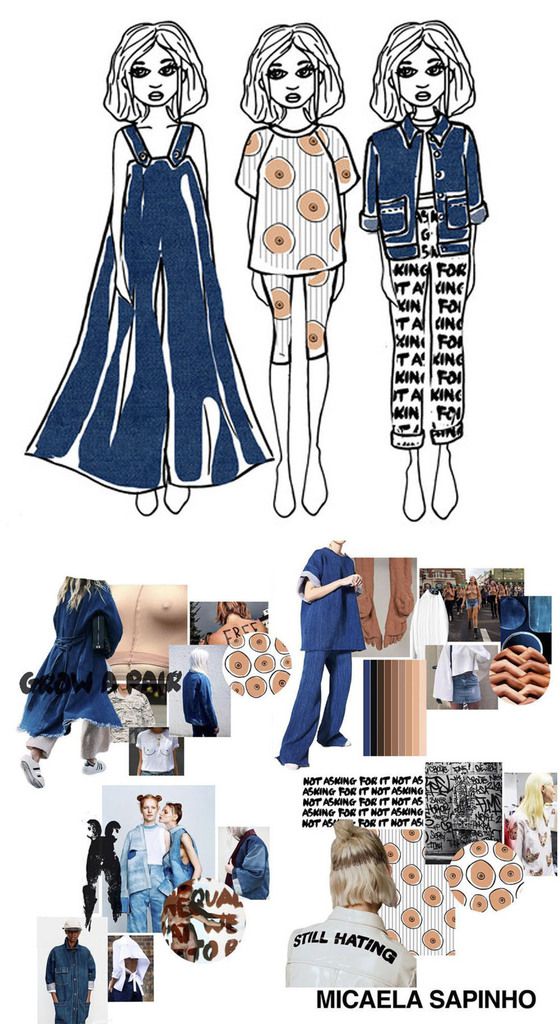 Micaela Sapinho began her training in Visual Arts, in Leiria. Three years later, she moved to Cambridge, United Kingdom, to study Fashion Design at Cambridge School of Art, Anglia Ruskin University, which she concluded in June 2016. The collection “The Other” was initially inspired by the book "Second Sex" by Simone de Beauvoir, who sharply described woman's role throughout history as "the other ». Sofia Malichenko graduated in Fashion Design at University of Beira Interior and joined a master’s course in the same area at Faculty of Architecture in University of Lisbon. The « Manipulation » collection is inspired stimulated by the surfaces and textures with which we are faced with everyday, that have an attractive power to the human senses and transmit us different sensations. In this collection, textile manipulation techniques as embroidery, 3D appliqué, tucking, smocking and ruffles are used.