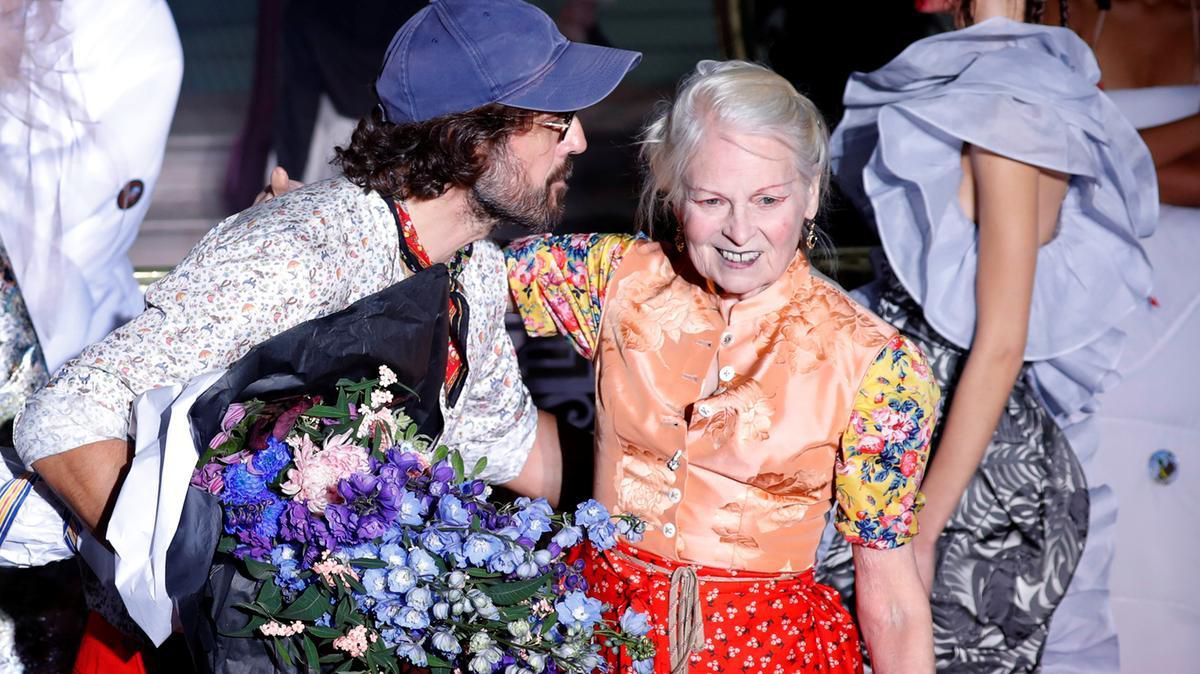 The British Fashion Council (BFC) is delighted to announce that Dame Vivienne Westwood will be honoured with the Swarovski Award for Positive Change at The Fashion Awards 2018 in partnership with Swarovski on Monday, 10th December at the Royal Albert Hall in London for her incredible contribution to the fashion industry and her continued work to promote and engage with the industry positively in making a global change for the benefit of the environment.

The Swarovski Award for Positive Change recognises and celebrates individuals who have made a positive impact on society, the environment or both, and forms part of Swarovski’s efforts to promote a more sustainable future for us all. The recipients acknowledge the challenges our world faces and actively seek to address them using their resources to achieve change and positive impact. Previous recipients include Franca Sozzani (2016) and Maria Grazia Chiuri (2017).

Caroline Rush, Chief Executive British Fashion Council commented: “With this special award, Dame Vivienne Westwood will be recognised for being a campaigner for change throughout her career.  She has led the way championing humanitarian and environmental issues, and her contribution to British fashion, make her one of the most respected designers in the fashion industry and a great inspiration to us all.  Her most recent campaign has led more businesses in the fashion industry in the UK to ‘Switch to Green Energy’ and she continues to inspire many more to do the same”.

Nadja Swarovski, Member of the Swarovski Executive Board said: “The Swarovski Award for Positive Change forms part of Swarovski’s wider efforts to promote a more sustainable future. Dame Vivienne Westwood has made an indelible mark on global fashion and we are delighted to celebrate her inspirational creativity, lifelong advocacy of environmental causes and promotion of ethical fashion which have had an enduring and profound effect on the industry.”

The Fashion Awards is the main fundraiser for the BFC, a not for profit organisation focused on promoting excellence in British fashion and supporting the future pipeline of creative talent. As part of its continued and generous support of The Fashion Awards 2018, Swarovski has pledged a £300,000 donation to the BFC Education Foundation in advance of this year’s event. The BFC’s work is achieved through a range of charitable initiatives which focus on education, business and mentoring schemes that support talent from school level and emerging designers to fashion start-ups and established brands. In 2017, the BFC raised over £2.2 million for its charities and business support initiatives and in the twelve months to March 2018 allocated £1.1 million in grants to designer businesses to support these efforts.

Over the last 20 years Dame Vivienne has campaigned for several environmental and human rights charities and grass roots NGO’s - she is a trustee of Liberty, patron of Reprieve and campaigner for Amnesty International, War Child, Friends of the Earth and the Environmental Justice foundation, amongst others. Vivienne Westwood have dedicated a number of their shows and collections to raise awareness around these causes.
Since 2010 the brand has worked with the International Trade Centre a joint body of the United Nations, to produce bags through their Ethical Fashion Initiative. The programme currently supports the work of thousands of women from marginalized African communities and empowers informal manufacturers and craftspeople to enter the international value chain - providing an income for some of the poorest people in the world. The collections are created using recycled materials from slums and land fill and the income helps to stop the need to continue deforestation in the area.
For several years, Vivienne Westwood have actively supported the charity, Cool Earth in its efforts to save the rainforest and stop climate change. Cool Earth works with local communities to halt rainforest destruction. This ground-up approach has been proven to be the most effective way to mitigate the effects of global carbon emissions on climate change. By putting local people first, Cool Earth can safeguard the future of the world's rainforests. Westwood has galvanised fashion industry friends to join the cause and dedicated 2 fashion shows to Cool Earth.

Dame Vivienne Westwood is also an ambassador for Greenpeace; in 2013 she designed its official ‘Save the Artic’ logo and in 2015 she launched a global campaign to stop drilling and industrial fishing in the area.
In September 2017, Vivienne Westwood, along with the BFC, and support from the London Mayors office, launched the SWITCH to Green campaign to bring the fashion industry together to lead in ambitious climate action. The ongoing campaign encourages industry leaders to commit to switch all UK offices and stores to a green energy supplier by 2020. As part of the SWITCH to Green campaign, Westwood uniquely brought together four of the biggest 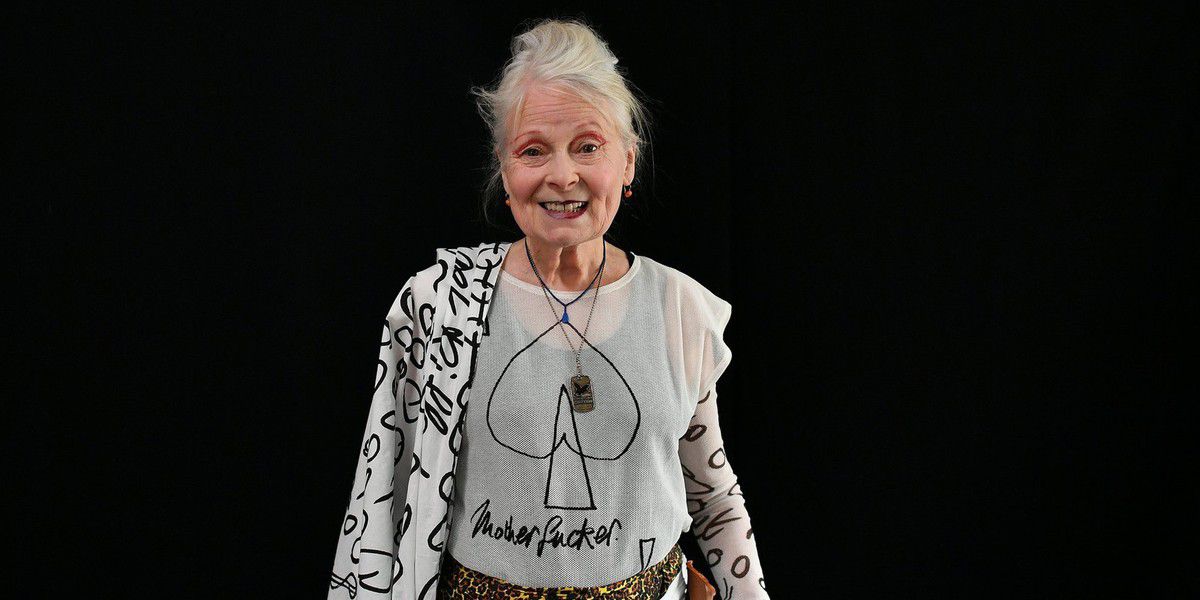 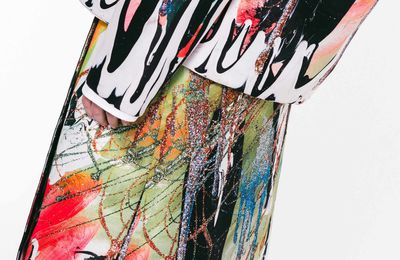 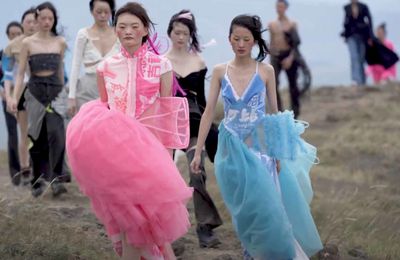