Graduated from Duperré School, Alexander Mattiussi honed his knowledge at Dior’s ‘30 Avenue Montaigne’ men’s line, before joining Givenchy as first menswear assistant in 2004 and Marc Jacobs Men in 2009. In 2010, he launched his own label AMI, a unique concept of ready- to-wear for men: a complete men’s wardrobe, well designed, easy, chic and above all, cool.

He showed his first collection in January 2011, during Paris Men Fashion Week.

The second edition of the First Collections Prize is granted to: Christine Phung (christinephung.com)

Graduated from Duperré school and IFM, Christine Phung successively worked for Christophe Lemaire, Chloé, Vanessa Bruno, Lacoste and Dior. In 2011, she created her own label and won the ‘Grand Prix de la Ville Paris’. In 2012, she finished her first collection and is nominated among the finalists of Mango Fashion Awards. Last March, she was selected by the French Federation of Couture to present her third collection at the Designer Apartments. © andam.fr

Clic on the images to se our last articles about AMI by Alexandre Mattiussi. 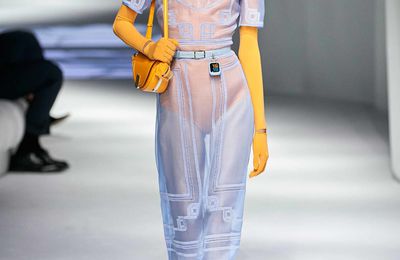 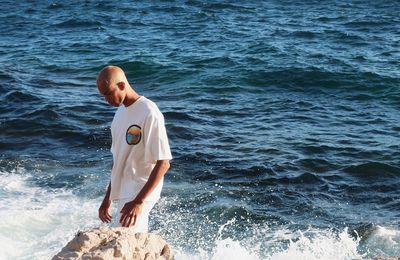 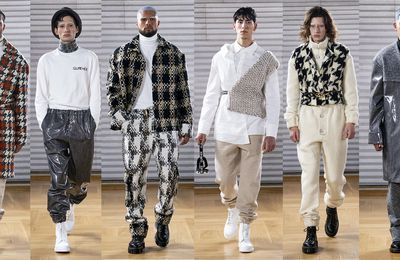