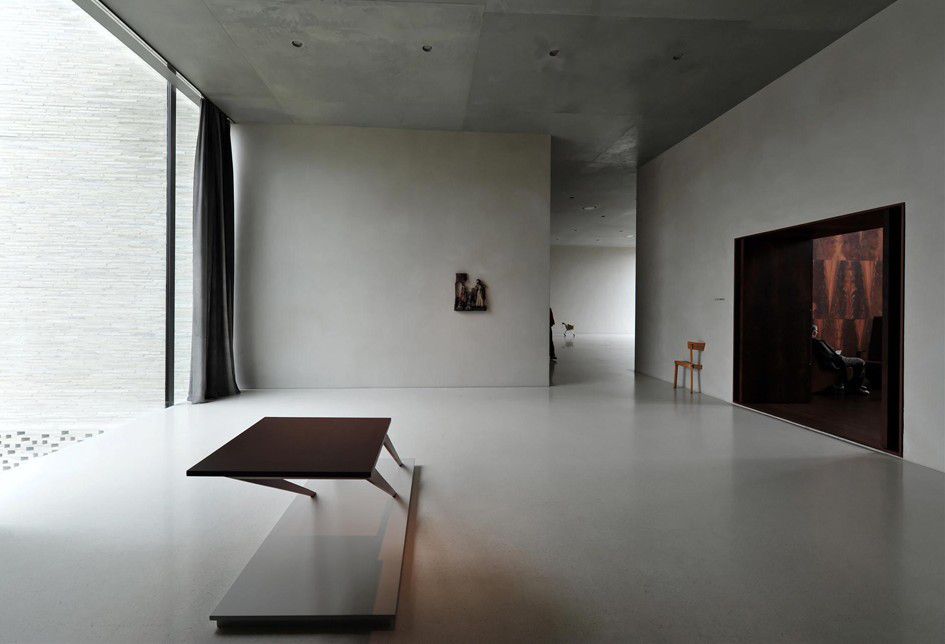 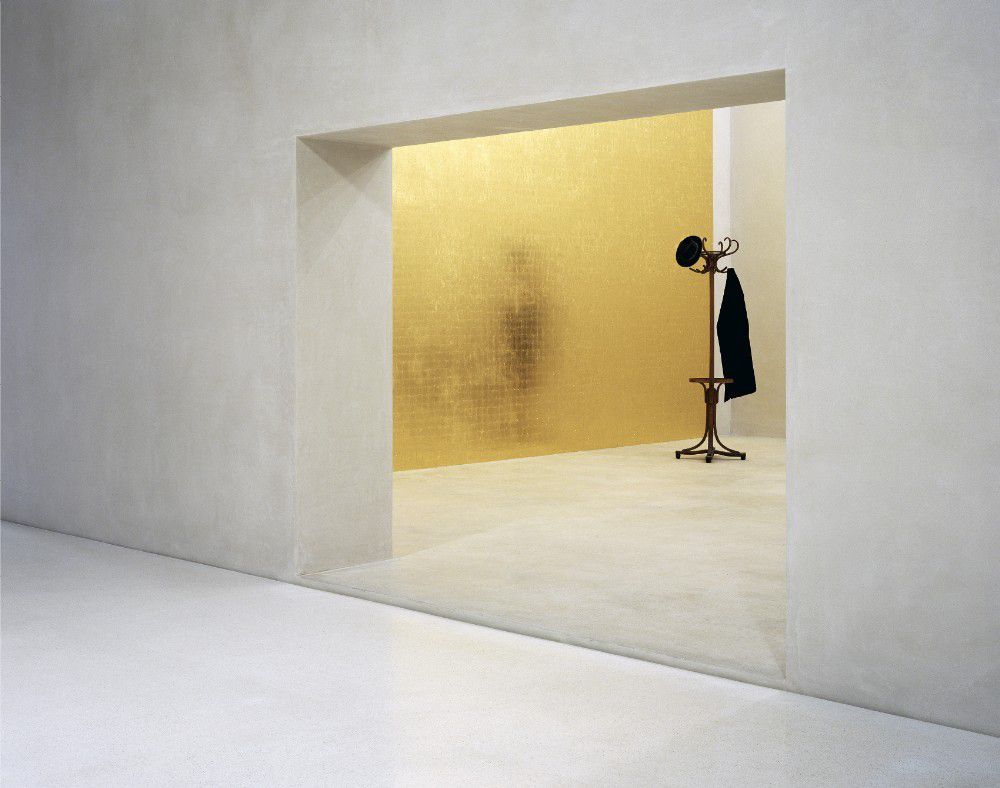 Kolumba, The Art museum of the Archdiocese of Cologne in Germany. An architecture rehab project by the nenowned swiss architect Peter Zumthor ( Pritzker prize 2009) that delicately design rises from the ruins of a Gothic church destructed during the world war II, respecting the site’s history and preserving its essence after the ravages of time and history. ”They [the Archdiocese] believe in the inner values of art, its ability to make us think and feel, its spiritual values. This project emerged from the inside out, and from the place,” explained Zumthor at the museum’s opening.

The remnants of the old church’s facade are integrated in the new art museum's facade of grey brick. Articulated with perforations to create a work of light and shadows, privacy and spirituality, the brick work allows diffused light to fit the specific spaces of the museum. The new contemporary art museum includes 16 different exhibition rooms with a secret garden courtyard at the heart of the building.

In Thinking Architecture Peter Zumthor expresses his motivation in designing buildings that speak to our feelings and understanding in so many ways and that possess a powerful and unmistakable presence and personality.

“ To me, buildings can have a beautiful silence that I associate with attributes such as composure, self-evidence, durability, presence, and integrity, and with warmth and sensuousness as well; a building that is being itself, being a building, not representing anything, just being. The sense that I try to instil into materials is beyond all rules of composition, and their tangibility, smell, and acoustic qualities are merely elements of the language we are obliged to use. Sense emerges when I succeed in bringing out the specific meanings of certain materials in my buildings, meanings that can only be perceived in just this way in this one building. When I concentrate on a specific site or place for which I am going to design a building, when I try to plumb its depths, its form, its history, and its sensuous qualities, images of other places start to invade this process of precise observation: images of places I know and that once impressed me, images of ordinary or special places places that I carry with me as inner visions of specific moods and qualities; images of architectural situations, which emanate from the world of art, or films, theater or literature .” 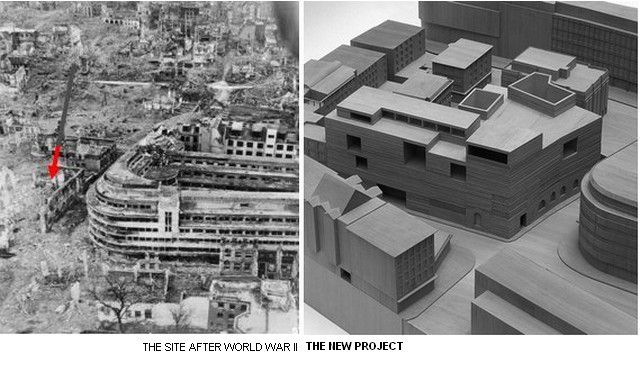 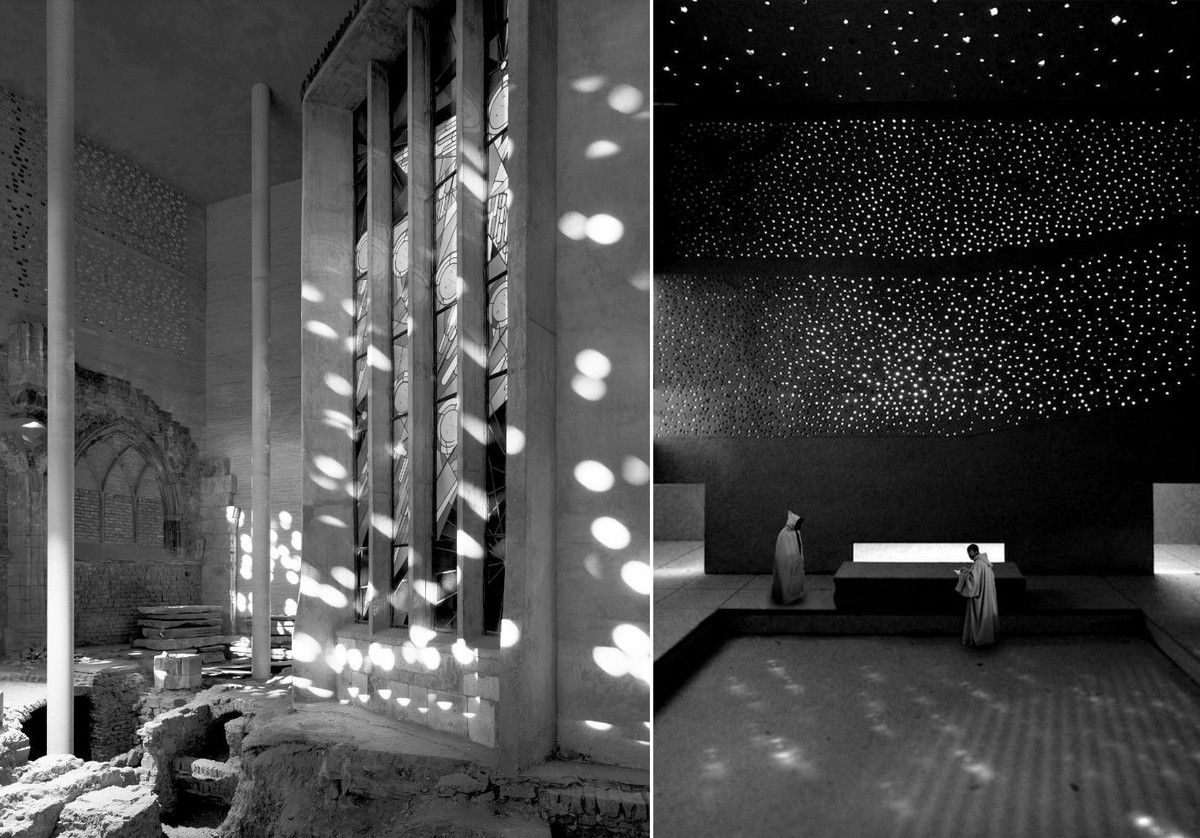 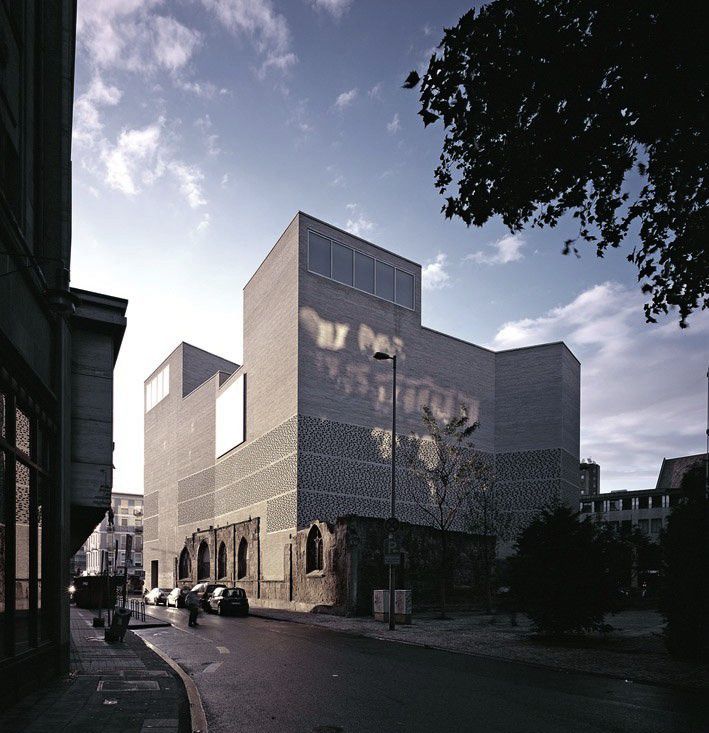