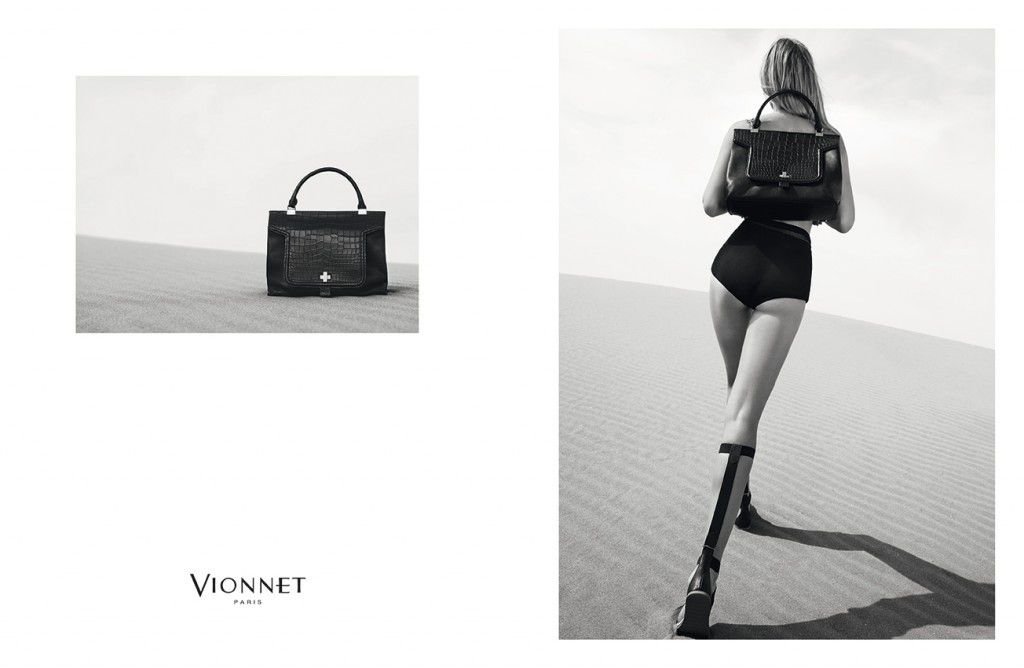 Madeleine Vionnet (1876-1975), the "architect among dressmakers"! She founded her fashion house in 1912 and she opened her new premises on Avenue Montaigne, referred to, at that time, as the “Temple of Fashion”, a spectacular venue-atelier-boutique, the result of collaboration between the architect, Ferdinand Chanut, the decorator, George de Feure and the crystal sculptor, René Lalique. Madeleine Vionnet was 63 when, in 1939, at the outbreak of the Second World War, she finally closed Vionnet, her fashion house, with which, for 27 years, she had developed many of the concepts and creative and commercial strategies that still, today, characterize the fashion system.

"Impressing the world of couture with her totally innovative approach, her sartorial skills and the perfect balance between experimentation and elegance. The inventor of the bias cut, “coup en bias”,  and the celebrated queen of draping, which she tested using long cuts of crêpe, crêpe de chine, gabardine and satin on mannequins measuring 80 centimetres – half the size of an average body – Madeleine Vionnet was a star player in that revolution which, starting from the nineteen tens, modernized women’s clothing. She liberated the body from stays and corsets, making women’s personalities, their wellbeing and their dreams the centre of fashion. Drawing inspiration from Greek art, she created garments that clung to the shape of the body, with a fluidity that echoed its movements, in the conviction that dresses must take on the personality of the person wearing them. In fact, she would say, “when a woman smiles, then her dress should smile too”." Now the 100 years old fashion label is directed by Goga Ashkenazi (creative director). Currently she resides in Milan where Vionnet's headquarters are based.  See below the video of the ss15 collection.