The acclaimed brazilian architect Paulo Mendes Da Rocha ( Pritzker Prize in 2006 and Golden Lion by the Venice Biennale 2016) built his first architecture project in Europe in the portuguese capital, Lisboa. Discover the project of the Nacional Coach Museum of Lisbon just below. A project photographed by Joao Carmo Simoens.

"Paulo Mendes da Rocha began designing this project in 2008, in São Paulo, with a team from that city: mmbb (Fernando de Mello e Franco, Marta Moreira and Milton Braga), and then continued in the office of the Lisbon architect Ricardo Bak Gordon. The building of the new museum will stand, however, as proof of the migrant capacity of the Brazilian architecture of modern genealogy, an event announced since the Brazilian Pavilion in the 1939 New York World’s Fair by Lúcio Costa, Oscar Niemeyer and Burle Marx, with the collaboration of the North American Paul Lester Wiener. [...]The matrix of the Coach Museum, however, is distinct of the matrix of the Portuguese contemporary architecture. What seems to be contained formality is, in fact, a prodigious and demiurgic gesture. There is a belief that allows for clarity on setting the expression of the building and its monumentalized scale, in an urban fabric that is fragmented and still medieval. And what emerges as functional pragmatism reflects the programme’s modesty: a garage for coaches, equipped with the basic fittings that are essential for its daily running as a museum. Mendes da Rocha has called it a reliquary. Only its constructive domain is exuberant, the desired plasticity of a culture, like the Brazilian, forged by builders of Baroque churches, as Lúcio Costa would say. In the magazine Casabella, Eduardo Souto Moura sums up well the Portuguese amazement at the poetic dimension of this speculation about technique, the export mark of Brazilian architecture: “In all the work of Paulo Mendes da Rocha, as in that of other Brazilians… we can see the obsession with erasing gravity, pushing matter to its limits… to liberate the tectonic mass and make it float”." [...] "It is thus heir to an idea of modernity innate to new societies, built in the South Atlantic." [...] "it is in this process of discovering the West, as the future of the past – as it is described in the opening poem of Fernando Pessoa’s Mensagem – that the Coach Museum has inscribed a new architectural and cultural genealogy on the age-old archaeological soil of Lisbon."  Ana Vaz Milheiro in "Paulo Mendes da Rocha: Museu Nacional dos Coches" 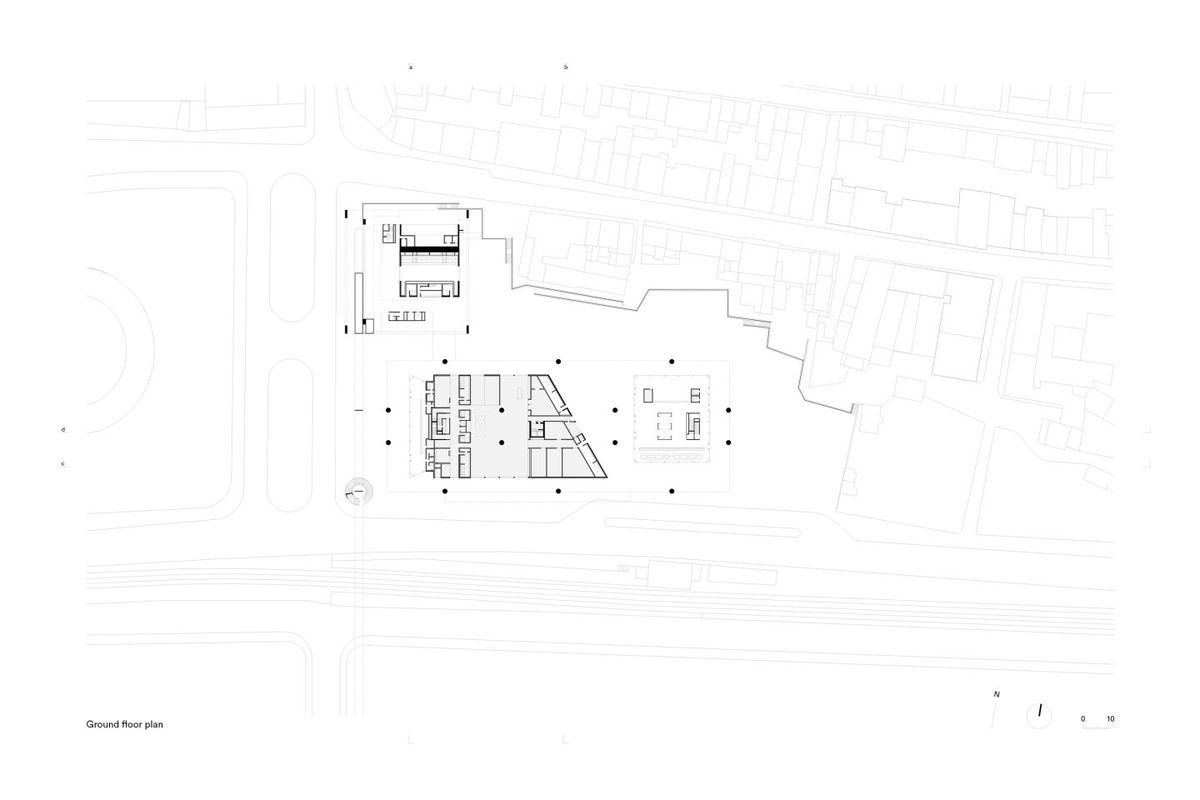 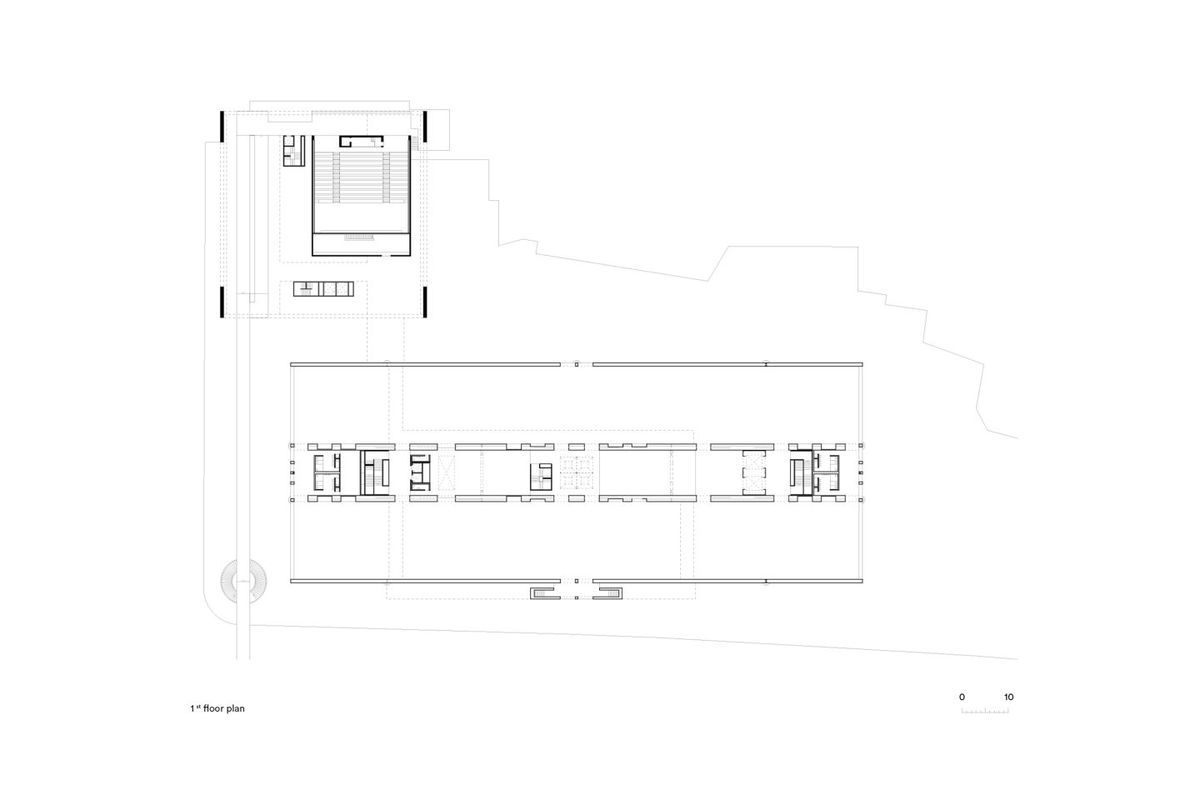