Synopsis:  Lifelong friends, from the neighborhood or maybe friends who just met by chance. Real moments from regular guys. They feel small regarding their environment until they increasingly become the main protagonists of their own stories. Youth in the golden age, with looks and casual moments, stripped clothes, tattoos and freshness, they take you to infinity and destruction in a fleeting moment. This is where they must confront freedom, individualism, loneliness or confidence in each other. It was filmed in Villa Epecuen, Buenos Aires, Argentina. It’s a village in ruins caused by the rising of a lake. When the water receded, it left the place in a state of total destruction.

About the Director: Alexan Sarikamichian, born and raised in Argentina, began his career as a producer with more than 10 short films such as "La Donna" and "Pude ver un Puma" which got nominated in The Cannes Film Festival. He also produced feature films such as "Juana a las 12", "Paula", "Juan Meisen ha muerto" and "El Auge del Humano" films that had global recognition and gave him the opportunity to attend San Sebastian Festival. In music he found the possibility to produce video clips for Miranda, Luciano Pereyra, Abel Pintos, India Martinez, Indios Rock-Pop and Dani Umpi. In 2016 he started his career as a director, after years of being involved only in production, with the video called CHICOS, his first fashion film "Nadie hace el amor en soledad", a short film called COMOS. 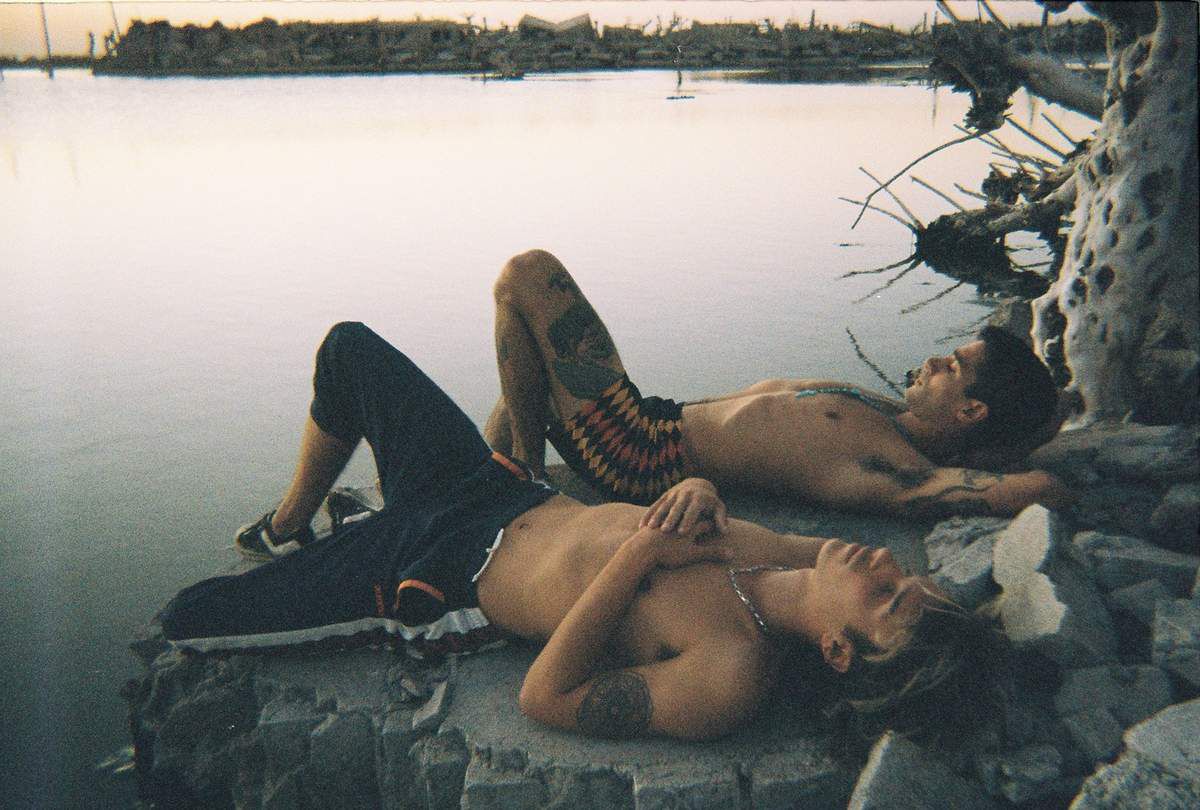