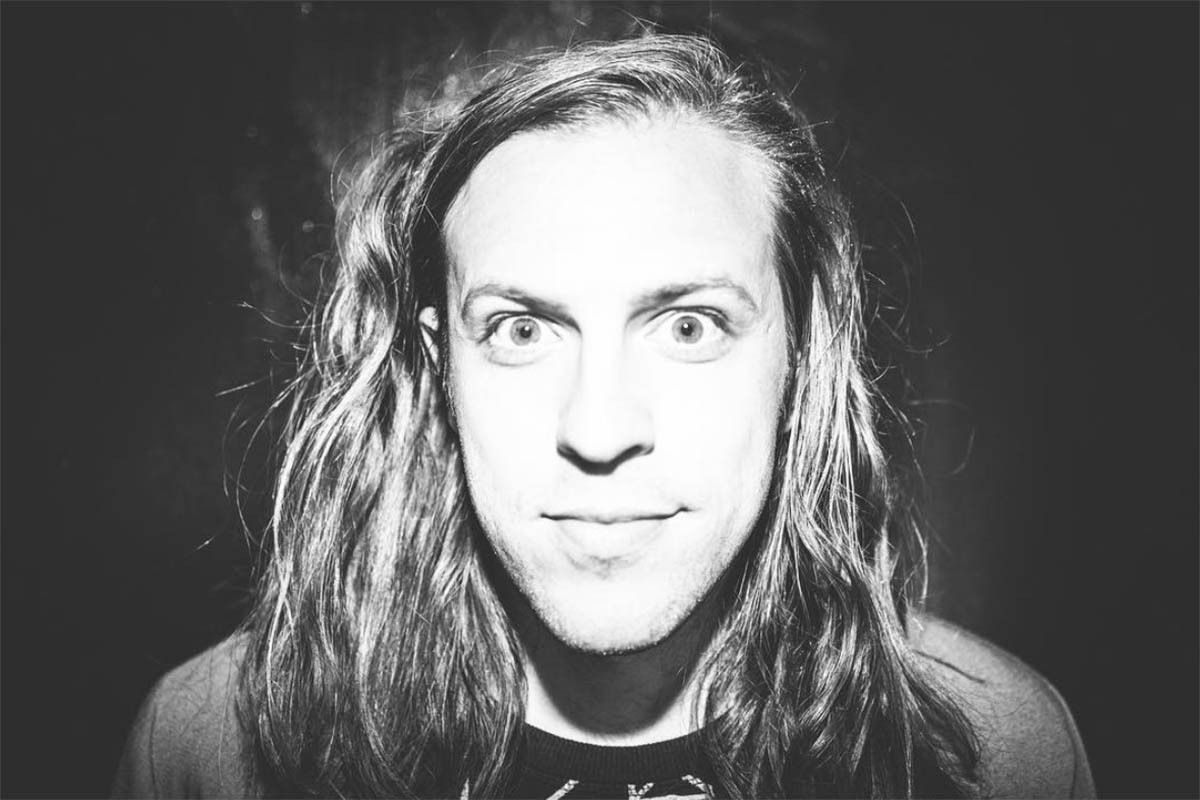 Since the arrival of their debut single “Free Animal," alt-pop duo Foreign Air has enjoyed a meteoric rise as one of the year’s buzziest new acts, with Pigeons & Planes dubbing them one of "20 Artist About To Blow", cracking Spotify's Viral Top 20 Chart, and earning spins from Beats 1’s Zane Lowe, KCRW, and SiriusXM Alt Nation.

The pair ended 2016 with the release of their four-track EP "For The Light" that includes equally goliath singles "In The Shadows" and "Echo" as well as support dates with BORNS, X Ambassadors, Aurora and Phantogram that have quickly built Foreign Air's fan base. "For The Light" has surpassed over 10 million streams on Spotify. With all this under their belt, Foreign Air is set to have an even bigger 2017 and kicks things off with "Caffeine," ‚Äã‚Äã‚Äã‚Äã‚Äã‚Äã‚Äãa new song featured in the worldwide ads & promos for new series "The Arrangement" (written by Mad Men's Jonathan Abrahams) that launches on E! Entertainment on March 5th.‚Äã‚Äã‚Äã‚Äã‚Äã‚Äã‚Äã ALLURE 'ALL OR NOTHING' NEW SINGLE OUT NOW¬Ý