Leng Hock is fast becoming one of Australia’s most eclectic artists, shining through as a key player in the new wave of hip-hop/R&B artists to sweep through the emerging scene. His balance between R&B and electronica has certainly made a mark, and with his latest offering we are loving the direction he is headed as a singer, songwriter and producer.It’s been six months since we last heard from Leng Hock, but today he drops his new single ‘All The Way’ with an accompanying video, this continues the story from his last record “Discreet” which touches on the emotional turmoil he suffered from leaving the love of his life in America to come back to Australia.

Executive Produced by Dre Knight(platinum record producer, mentored by Prince and has worked with names such as Frank Ocean, Ginuwine & Nicki Minaj), this track is a very personal look into Hock’s journey to the United States to get back the love of his life. Filled with tribulation and struggle due to the current government, as Hock was detained at LAX and almost didn’t make it past customs.Having left her back in Texas to come home last year, they ventured into a long distance relationship that would eventually come to an end.

“We knew that we were meant for each other and we communicated this to each other regularly. I feel like she’s my one true soul mate and I always said I would marry her and have kids with her one day. We did long distance for nine months until it all fell apart. The distance was too much, but deeper down than the surface she could feel something was wrong; that I wasn’t really in the relationship anymore. She couldn’t make it on a trip we planned together to reconnect in Hong Kong because of personal struggles, financial and emotional. This caused me to be distant when I should have been there for her. And it’s one of my biggest regrets.”

“This song is filled with sentiment and personal details; this song is really for her. It tells the story of how I’m currently back in America to try and get her back in my life for good. I’m on a mission to make sure that the one I’m supposed to be with doesn’t get away,” Hock said.

The visuals to this beautiful song not only depict a love story but also a battle just to get into the country. Half of the video features real life actors, while the other half has scenes curated from Hock’s favourite anime Inu x Boku SS and Terror in Resonance and film Fallen Angels.

“When I landed in LAX I got detained at the airport and almost got sent back home. I was so close to not making it here. This video not only depicts the very personal romance between us, but the struggle of fighting the elements to get back to her. It’s an action, adventure, and romance themed music video,” he said.

more infos about the artist via his official facebook page : www.facebook.com/iamlenghock

ALL THE WAY track DISCREET track 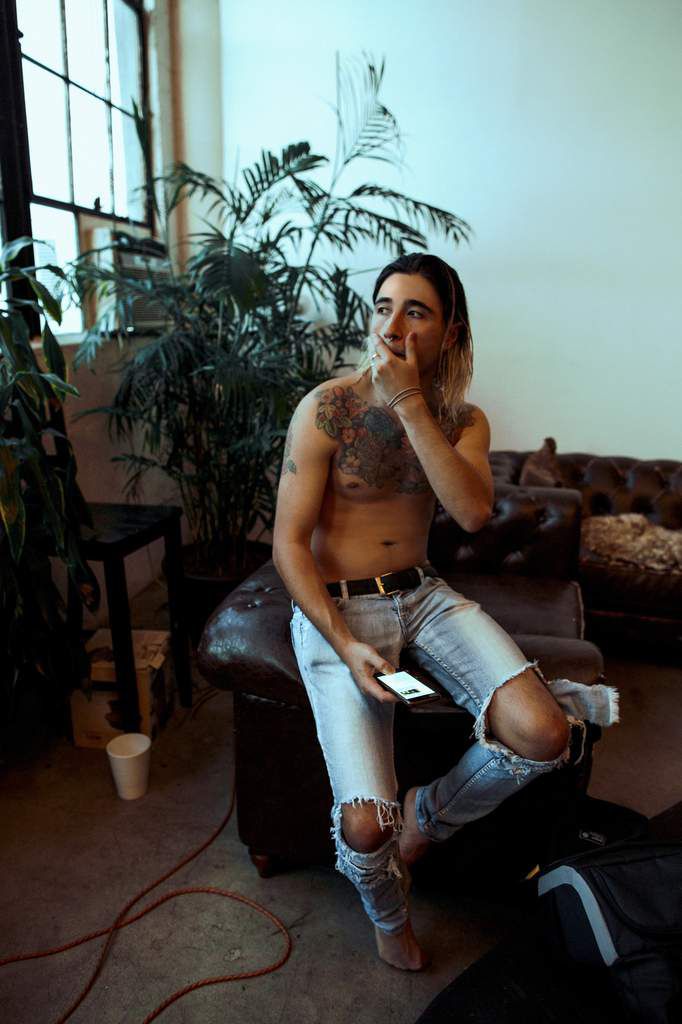