The main price "FASHIONCLASH Festival 2017 Talant Award" went to Polimoda alumni Federico Cina from Italy who impressed with his menswear collection, you can discover below.

All the Winners of the FASHIONCLASH Festival 2017:

About the young designer:

"I was born in Cesena (ITALY) in 07\04\1994. I have always been a child with a thousand passions: whenever I painted a picture I was already thinking about what I could do again, even before finishing it; I had no peace. My course of studies was a bit complicated. I wanted to do a thousand things and I attended art school. While in high school I thought I will become an interior designer, then an hairdresser, but the obsession for aesthetics and especially for fashion became more and more intense, so I decided to graduate in Fashion Design at Polimoda. Studying I realized that this business is my life and, right now, I could not do anything else. Waking up in the morning, knowing that you can design and create something new and especially having the opportunity to express myself dressing the people with my emotions is very rewarding. I believe that this passion has been unleashed by a desire to live up to every situation. As a child, I often did not feel in the same league as the others around me. I was trying to figure out what they had more than me: of course, the exterior image is the first thing that catches your eye, so I always observed the people, to understand their weaknesses and how they hide their insecurities." www.federicocina.net 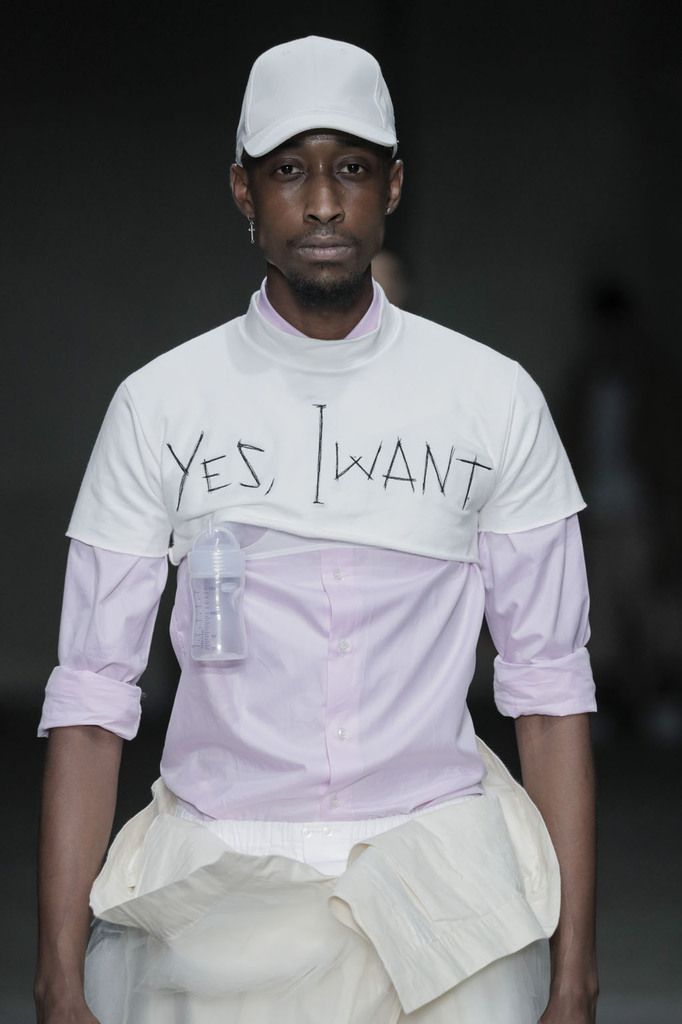