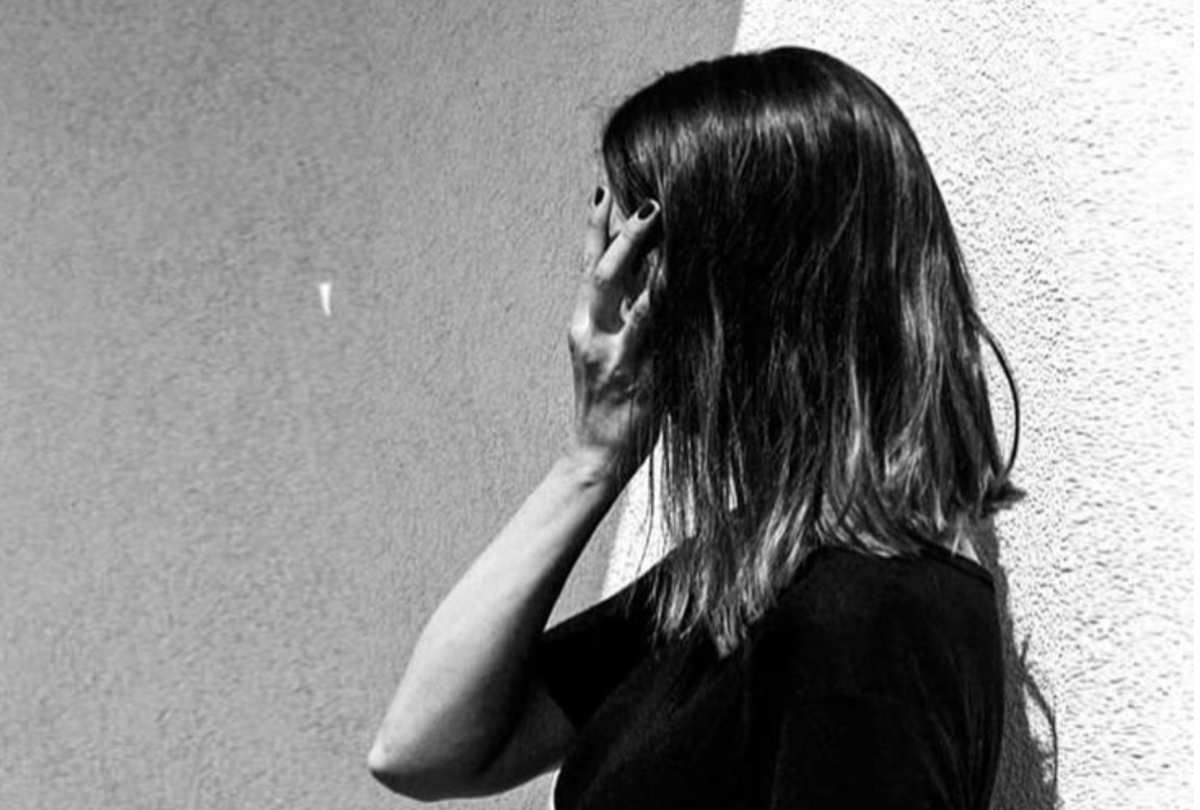 Having drawn comparisons with fellow peers like Burial, Oneohtrix Point Never, Apparat, and Jon Hopkins, Halina’s previous two remixes for AstroVoyager and New Opera Hero last year garnered acclaim across tastemaker blogs and industry media, the album will be pre-empted by debut track ‘KWYMO’. Renowned for her vivid and eclectic style, coupled with a strong emphasis on sampling, she uses multiple effects to create original and experimental sounds - vocals are warped, stuttered and stretched, synths are distorted, other-worldly sounds are generated from improvised combinations of virtual instruments.