CHECK THE ALTERNATIVE POP ARTIST ARK, DEBUT SINGLE 'MADE FOR US' 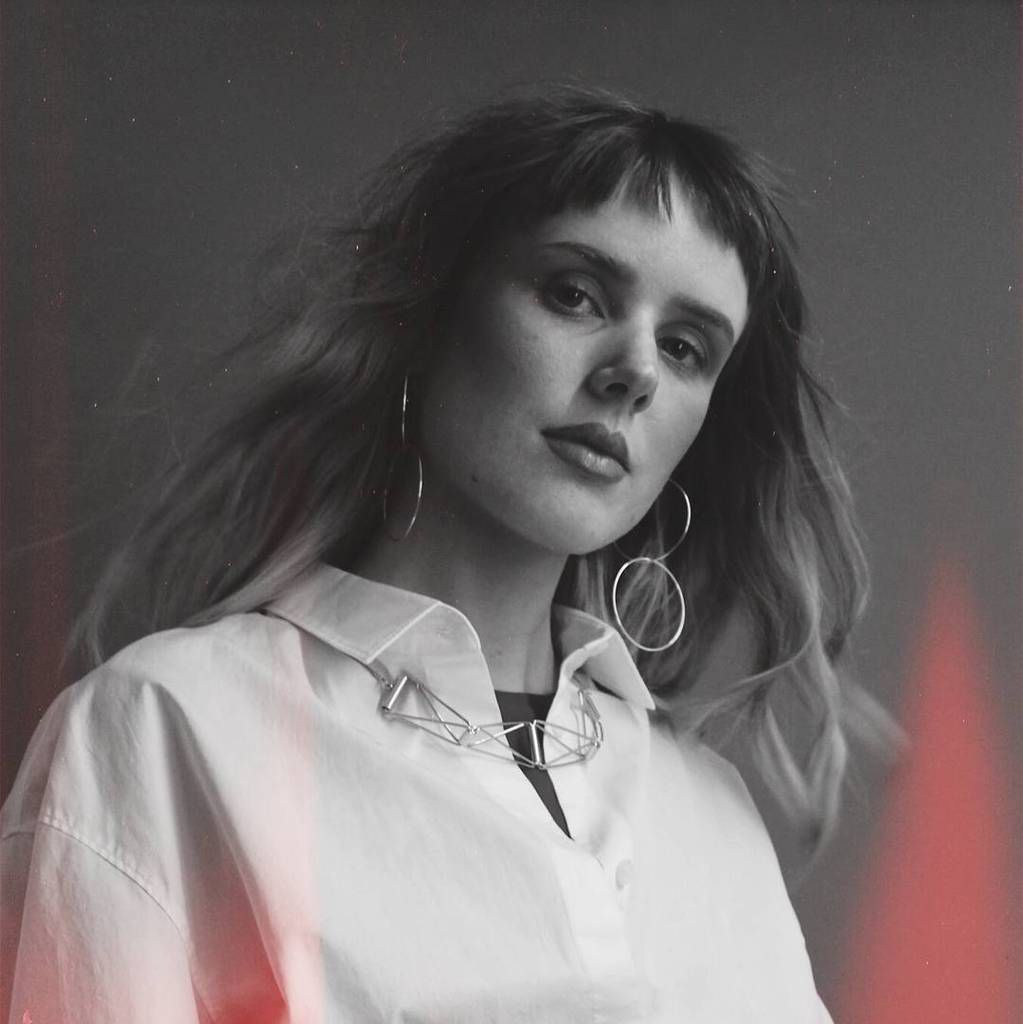 The latest signing to the Kobalt/AWAL label is singer/songwriter ‘ARK’ who released her debut single ‘Made for Us’ on the 17th November. The single introduces the ethereal yet bold and revealing vocal of ARK, delivering a poetic and relatable, lyrical narrative. The arrival of the vocal is preceded by ARK’s beguiling and haunting piano sound. This focus carries on throughout the song, as she leads us dancing up and out of sorrow. Her contemporary soundscape has been likened to London Grammar, Maggie Rogers and Lapsley, while her songwriting is regularly likened to the honesty and English-quirk of Kate Bush.

Fond of writers such as Leonard Cohen and T.S Eliot, ARK’s lyrics are truthful and she isn’t afraid to make public what is most personal, as she explains; “the song is written to myself, from myself as a bit of a wakeup call. It explores two sides of ‘self that we all have; one being the doubtful self; fearful, non-confrontational, and in a bit of a mental rut. The other being the supportive, caring, loving and nurturing self who is always going to be there for you. It's about guiding yourself out of a bad situation and seeing it through, growing a stronger relationship with yourself.”

ARK has been performing live around London and her home county of Hampshire, supporting Scott Matthews, Meadowlark and Half Waif to name a few, with a Sofar Sounds offering later this year and a developing live campaign that will have further announcements made shortly.