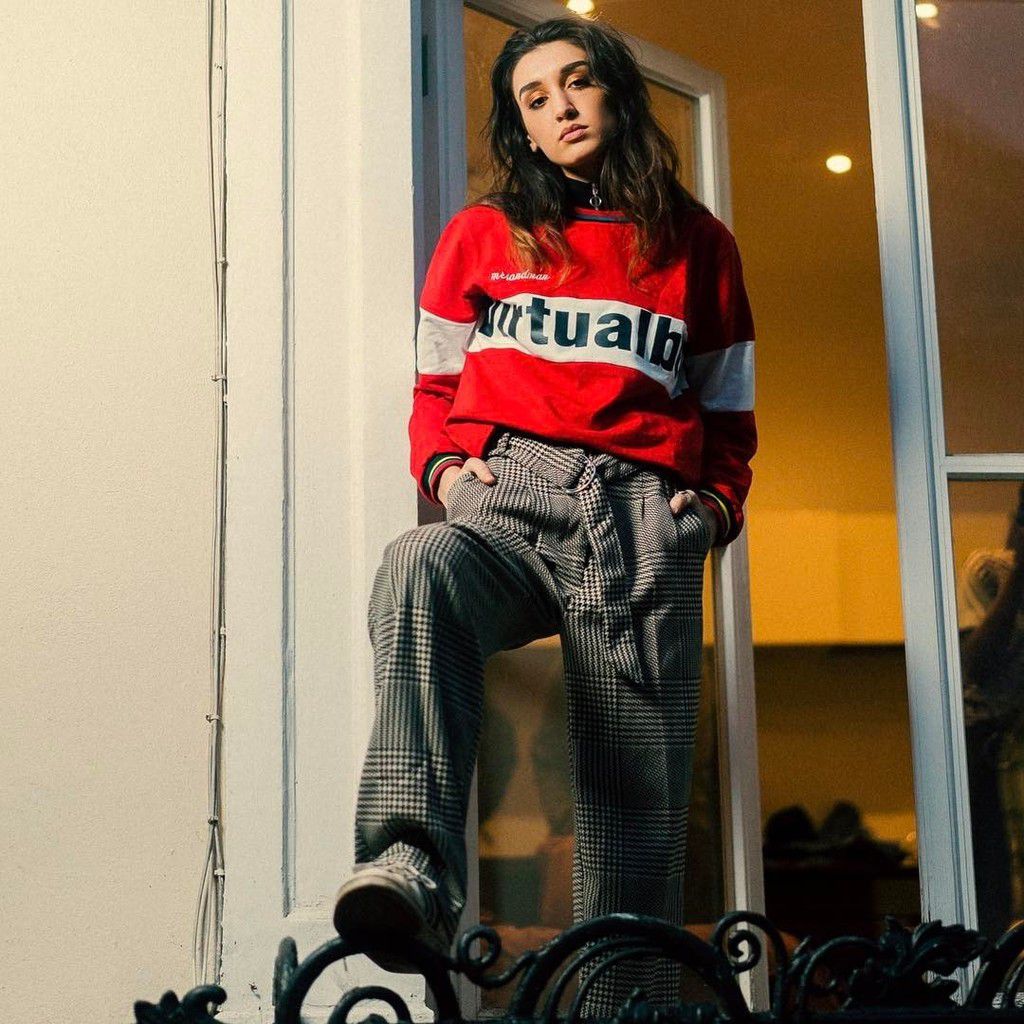 Having been ensconced in the studio working on her forthcoming EP ‘Red Tape, Vol. 2’, Caitlyn Scarlett is pleased to announce details of a brand new track ‘Ornaments’ produced by Raf Riley (Diplo, Emile Sandé, Major Lazer) due this March. ‘Ornaments’ follows previous track ‘Happy When’ (+ Dance Hall remix)  and is once again accompanied by visuals that portray Scarlett’s charm and elegant fragility.