Press play and enjoy the new highly anticipated single 'whiskey' from Young Rising Sons, just released. Off of Dirty Canvas Music (American Authors), the band have seen success performing across the globe with the likes of Halsey, The 1975, & The Neighbourhood. Young Rising Sons are known for their viral hit ‘High’ which has over 12 million hits on Spotify.

New single ‘Whiskey’ is the ultimate alt/rock banger, bursting with electrifying energy, enhanced by deep, pulsating synths and powerful dynamics. Young Rising Sons are back and ready to unleash their new statement sound.

At first glance, Young Rising Sons may seem to be just another Jersey band, raised on Bruce in the ‘Land of Hope and Dreams’. Perhaps, at some point, that’s exactly what they were, but Young Rising Sons has grown into a family, with its foundation rooted in resilience.

On a moody fall day in the East Village, bassist Julian Dimagiba & drummer Steve Patrick stumbled into a dive bar and caught Andy Tongren performing an acoustic set. The two realized that Tongren, an Ohio-born singer, songwriter, and guitarist, was what their band needed. They had instant chemistry, and the newly formed Sons threw themselves at the NYC and NJ circuits. After beginning to develop a humble, yet loyal fanbase they met producers Shep Goodman & Aaron Accetta.

They have performed across the US, Canada, and the U.K. with the likes of Halsey, The 1975, & The Neighbourhood. From 200-cap shows at Bowery Electric, to a field of 20,000 at Firefly, the Sons fans have grown with the band. After a short hiatus, Young Rising Sons makes their long awaited return with ‘+WHISKEY-‘ in hand. A statement piece produced by Brooklyn new-comer Jonny Fung, touting a new twist on the bands acclaimed sound.

To be put simply, +WHISKEY- is about addiction, whether it be to a substance, activity, or another human. It's easy for lines to blur and for your judgement to become distorted when you're so dependent upon something. You fall into this push/pull routine where you can't help but continue to come back to the source, no matter the misery it causes. +WHISKEY- is about the moment where you have to say yes. 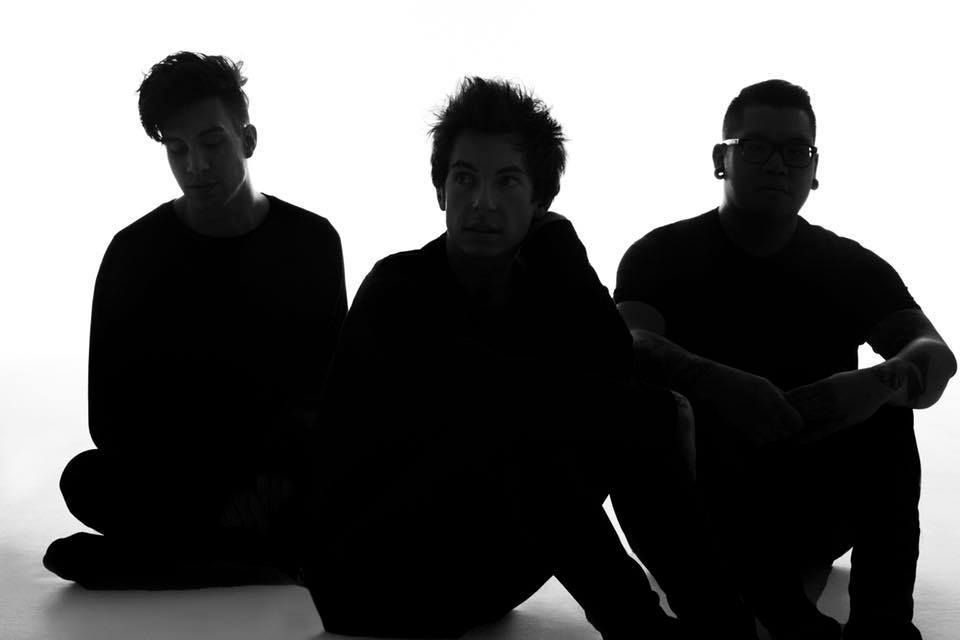