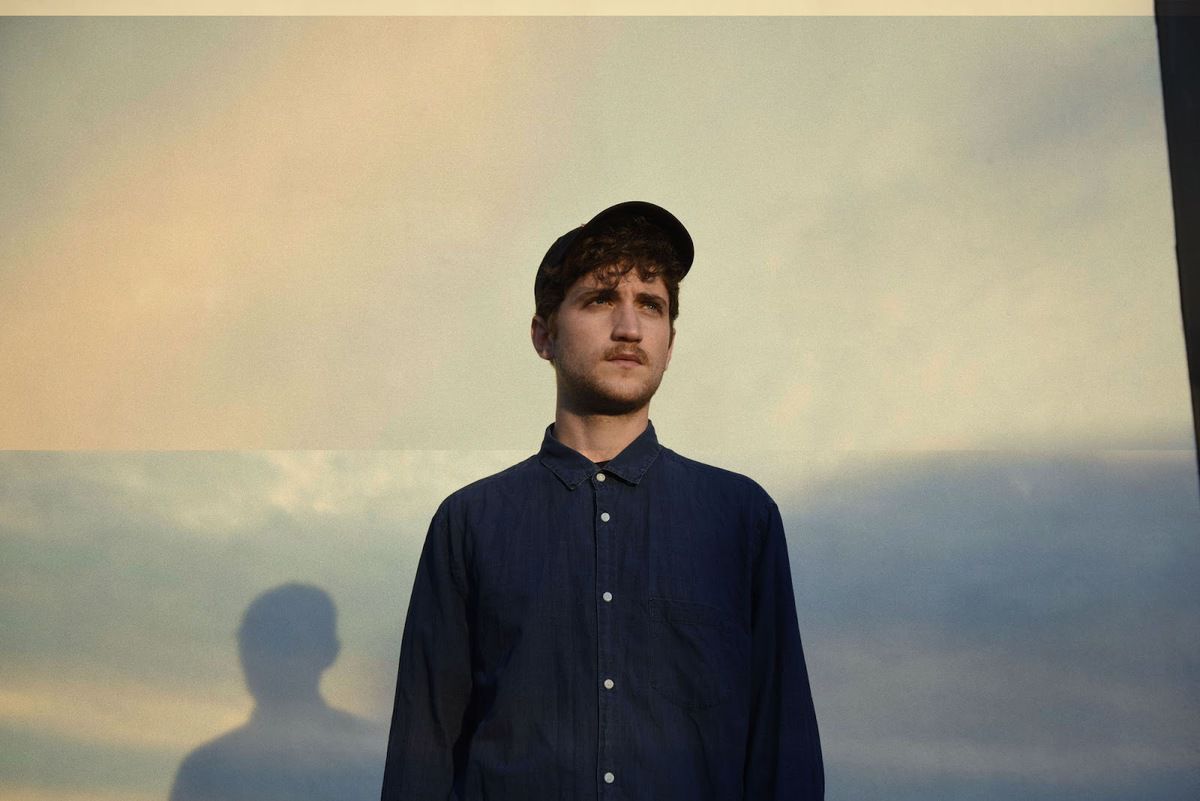 Over the past few months, 24-year-old Pablo Serrano (aka PBSR) has released a string of intricately produced, sweeping electronic singles, all of which feature on a long awaited EP. Today’s the day that we’re able to hear ...and dusky doors in full, including singles “Volcano” and “Holding” which have been supported by the likes of many magazines. Off the new EP, a standout addition is “Ghost”, a relentless offering of oscillating synths and digital beats, which push and pull with the flow of Serrano’s breathy vocals. It’s a sincere display of the emotion that has been a hallmark of this London-based, Spanish artist’s music, and it’s something that sets him apart from his electronic producer counterparts.

Hailing from the small town of Murcia on the south-east coast of Spain, Pablo Serrano was exposed to music from an early age thanks to his guitarist mother and his father who helped Serrano in his formative years to “discover new ways of listening to music,” introducing him to the likes of Mike Oldfield, Pink Floyd and Brian Eno. This upbringing instilled a natural curiosity in the young musician, who started his first band when he was 15 or 16 years old. A typical happenstance of any suburb or small town, but for Serrano, it was the perfect excuse to experiment with recording and production. As he explains:

“It was a beautiful and super exciting period where I tested out a thousand ways of discovering and shaping new ways of writing music, challenging the possibilities of my voice, creating textures with an old Ibanez Studio from 1980 that someone lent me, software synths, weird FXs, and an even older Windows XP that still works perfectly at the garage in my hometown. I uploaded some of the songs to Myspace – the social network of the time – and called it “Pabser” (acronym for Pablo Serrano). That was the beginning of PBSR.”

The real turning point for Pablo Serrano was his discovery of Sigur Ros in his teen years, illuminating a world of ambience and dramatic musical textures that the Icelandic band are so well known for. One thing that PBSR couldn’t have predicted is that he would end up working side by side with former member Kjartan Sveinsson for the “Take me here by the Dishwasher” performance installation at the Barbican Centre in the summer 2016,  also the work of Icelandic artist Ragnar Kjartansson. After some time in Madrid studying Creative Media Production, the 24-year-old musician moved to London in September 2014 to study Music Technology and Composition at the London College of Music. Now based in Camberwell, PBSR can be found writing and mixing music at his home studio. Press play and enjoy all the material just below !