The spring-summer 2019 collection is a participation project of “Japonismes 2018” which is currently being held in Paris in commemoration of 160 years of Japan-French friendship. With materials, shapes and motifs of Japanese traditional costumes as subjects, Yumi Katsura will present 28 dresses, which express her own sense of Japonisme. The highlight is "The elegance Tie", symbolized by the belt of the Kimono.
Each look is based on the traditional Kimono and from there; the shapes, motifs and embroideries are constructed, with a special focus on the Obi and the elegant way to tie a Kimono. Yumi Katsura gives a new interpretation of layering by mixing the occidental ribbon tie and the Obi, two different ways of playing with it. Kabuki, Ukiyo-e, cherry blossom flowers, Yuzen hand paint and Nishijin textile rhythm the collection that transcripts the traditions of Japan into the modern world.

Yumi Katsura is the first japanese "Couturier". She joined the Paris Couture Collection since 2003. In 2005, she opened a Paris store, rue Cambon, in front of Chanel headquarters. Since, through collections and shop presentations, she continues to disseminate her works from Paris to the world, stuck to Japanese fashion culture and traditional techniques.

Yumi Katsura was born in Tokyo, and immediately after graduating from the university went to Paris to study designing and couture techniques at Les Ecoles de la Chambre Syndicale de la Couture Parisienne. She started her career as the first Japanese professional bridal fashion designer in 1964, and in the following year conducted the bridal fashion show, which was also the first time in Japan. She has held the fashion shows every year since then, and has been a driving force and leader of Japan's bridal industry. Katsura is called "Bridal Evangelist" as she conveys dreams toward wedding via her fashion shows not only in Japan but also 30 foreign countries. Thanks to such achievements she was given "Japanese Foreign Minister Award" in 1993 and "Wedding Garment for The New Generation Award" by the Chinese Authorities in 1996.

In 1999 She became the first member of the Haute Couture of Camera Nazionale Della Moda Italiana from Asia and participated in Rome Haute Couture Collection. Sine 2003 she switched her base ground from Rome to Paris and opened up the retail store in Cambon Paris. She is still active in designing dresses on a worldwide basis.
Her dresses are immensely supported by a number of brides since her dresses take 6 months to 12 months to complete the production starting from selecting designs and materials so carefully, and many brides can feel confident and impressed by wearing Yumi's dresses which have three elements such as "dignity", "elegance" and "romantic" as well as the other strong point that her dress can show its beauty respectively from any angles of 360 degrees. Especially her slender dress inspired by the Japanese traditional kimono, which was showcased in her first New York collection in 1981, is called "Yumi Line", completes women's perfect style and fascinates many women in the world. 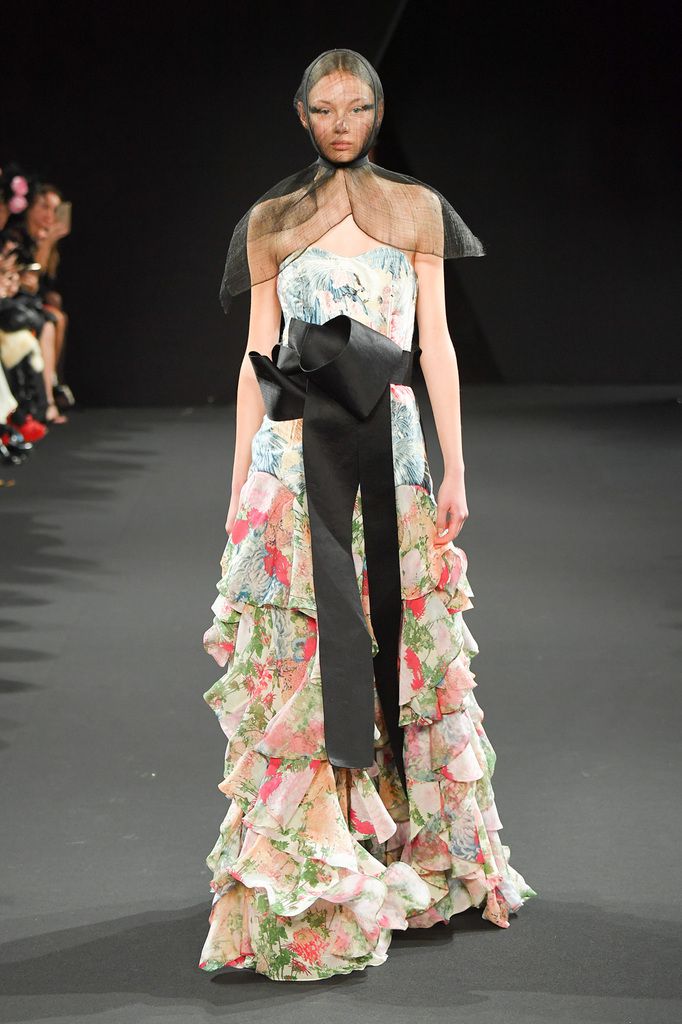 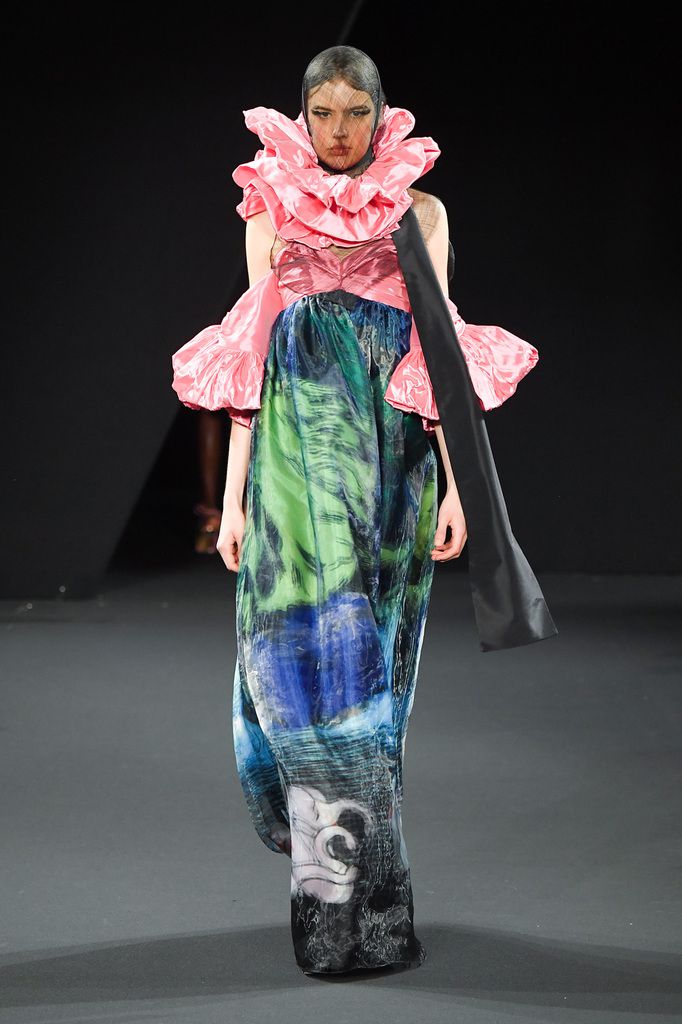 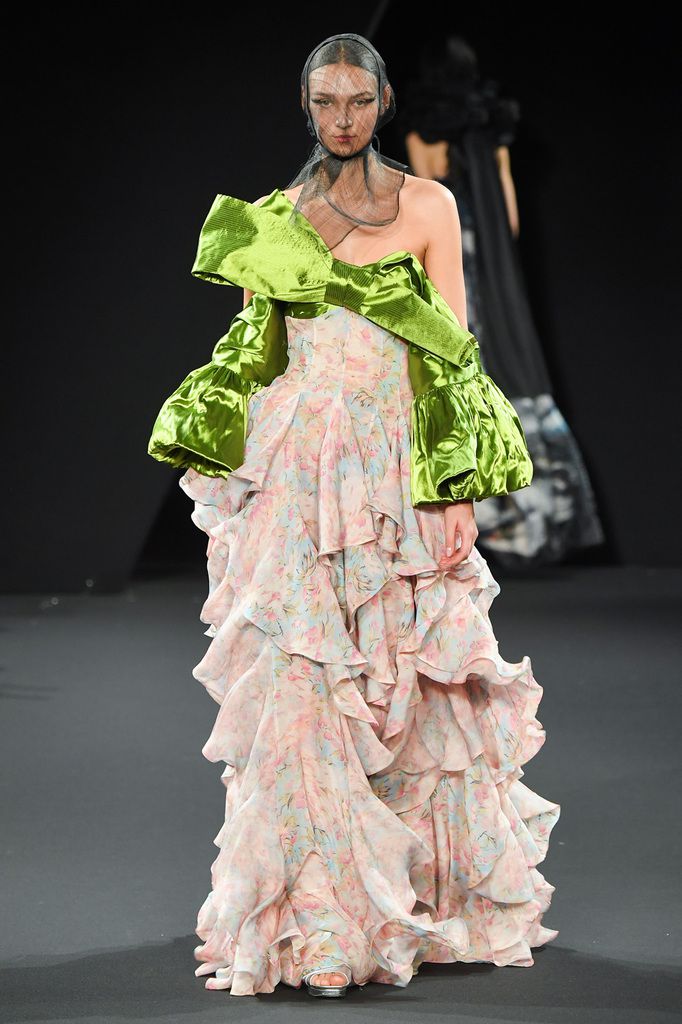 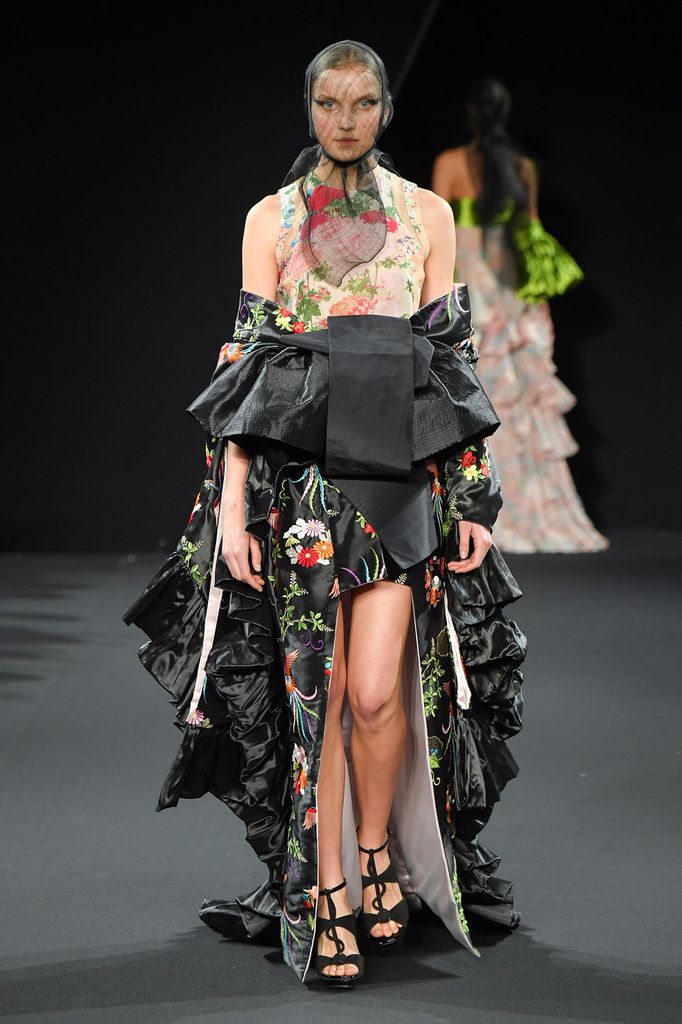 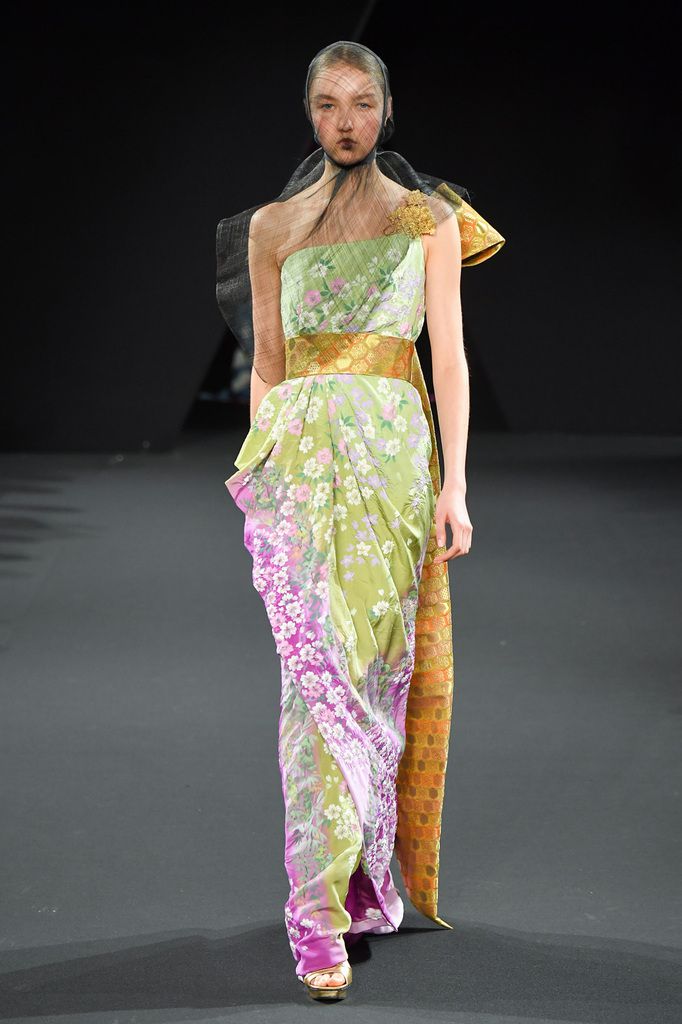 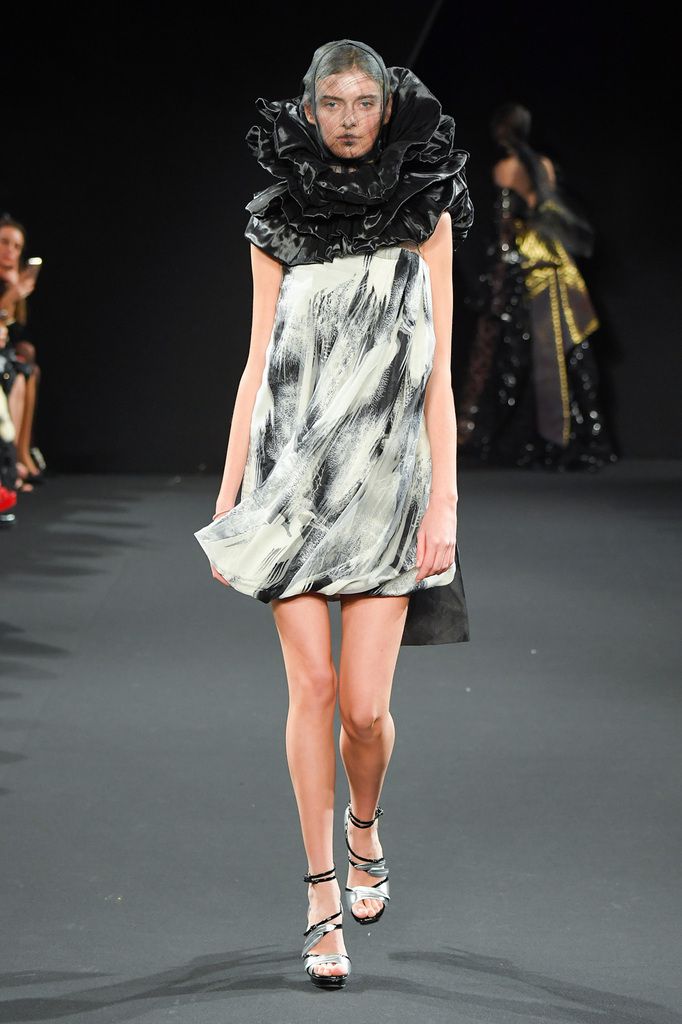 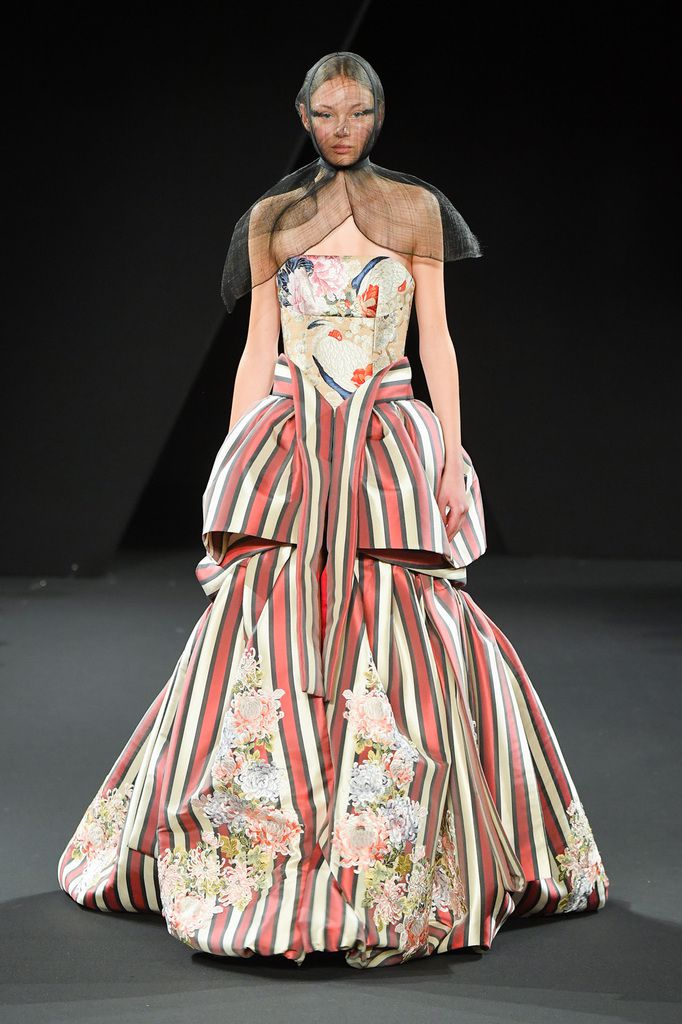 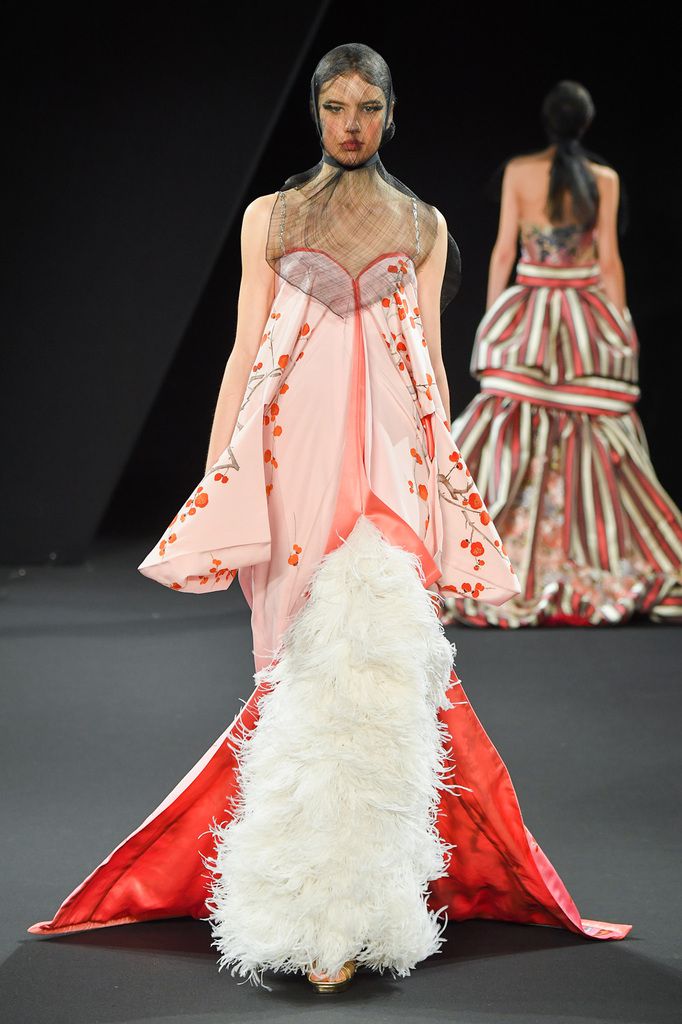 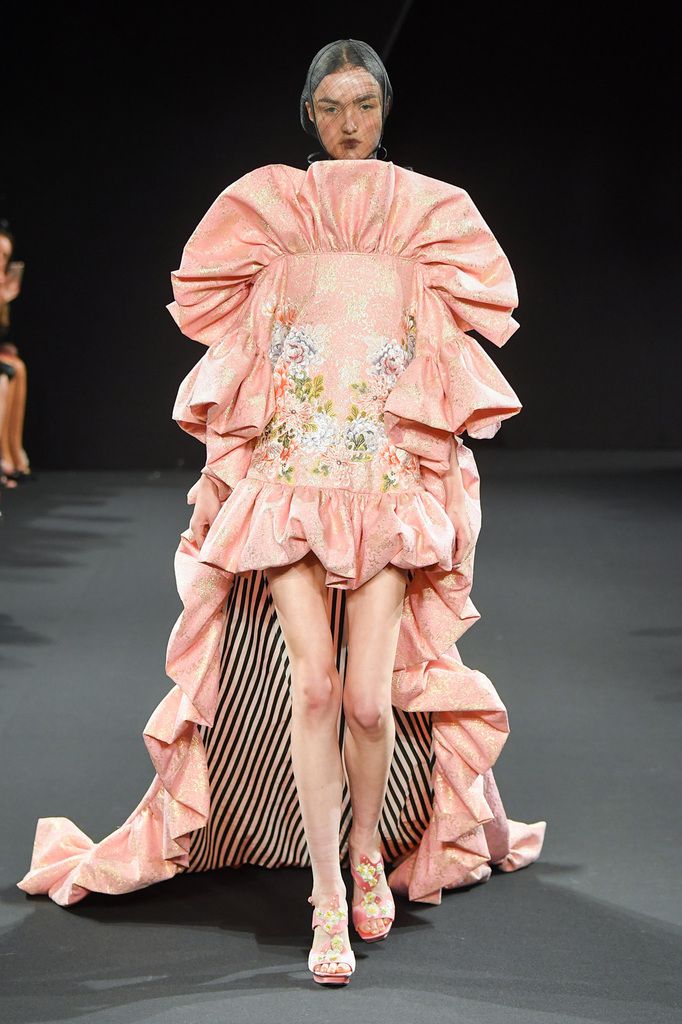