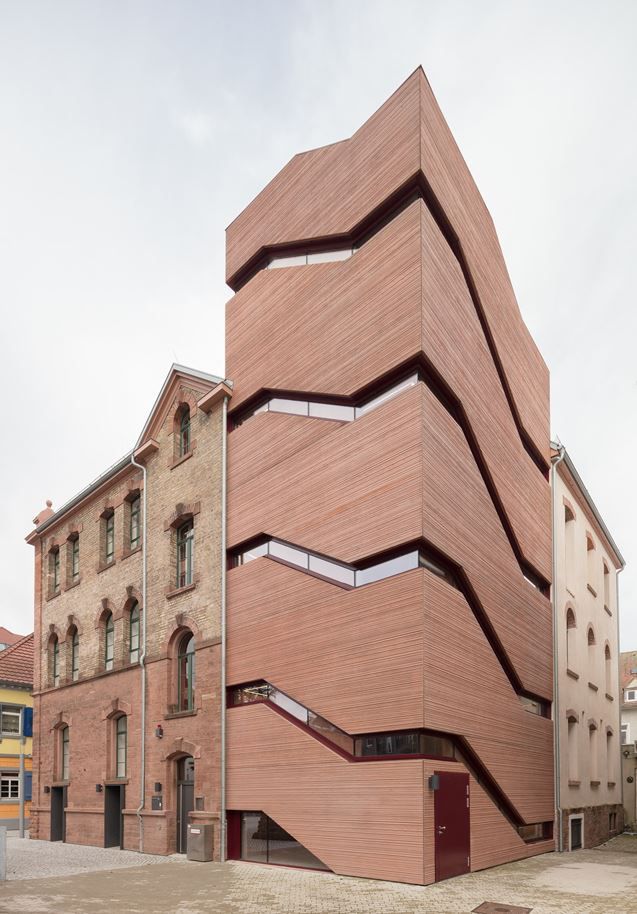 The former Tonofenfabrik (Clay Oven Factory) is situated in the historic centre of Lahr in Germany, close to the remains of the medieval castle ‘Storchenturm’ and the medieval town wall. In danger of complete deterioration, the listed building has been reinvented as a City Museum utilizing this strategic urban location to create a destination for tourists and residents alike involving them with the history and heritage of Lahr in a way the old museum in the city’s park was never able to. The old industrial brick building was not only transformed into a modern museum, but the somewhat incomplete ‘L’ shaped volume has been completed by a new stair tower forming a coherent ensemble of old and new.

The new stair tower clad in red concrete does not only create a new seamless loop through the exhibition but together with the existing building and its chimney transforms the ensemble into a highly recognisable, almost iconic presence in the urban space that quickly has become an integral part of the city’s identity. In addition to the presentation of the multi-layered history of Lahr and its inhabitants within the building, the redevelopment of the public space surrounding the museum completes the urban ensemble, finally allowing important historic layers and structures in the centre of Lahr to become legible once more.

The design for the building opens the historic gate at the street corner to create a welcoming entrance while expanding the ground floor outwards into the urban plaza, utilizing two newly created openings in the northern façade. This permeable interface between city and building establishes an important destination within the city that is not only a museum but a highly frequented place for local encounter and events. To continue this strong connection between the interior and the public realm, the ground floor houses mainly public space such as the foyer, café and small museum shop. In addition, parts of the permanent exhibition are on display in this non-ticketed area, acting as an appetizer to invite people in and so that the history of the city moves even further into the public eye. The stair tower takes a major role in establishing a clear and intuitive circulation that guides the visitor through the exhibition and which is being articulated to the outside in the formal manifestation of the red concrete façade.

Within the museum, two opposite approaches characterise the design: The exhibition areas in the historic industrial building have been restored subtly and restrain to preserve a maximum of the existing fabric and its character. The focus lies on the display of the colourful variety of the artefacts in the exhibition itself, designed by MuseoConsult and Studio Kernland. With its sinuous combination of pigmented concrete and the sharp metallic geometry of the balustrades and ceilings, the new circulation space continuous the formal language of its outside appearance and creates a spatial experience in contrast to the bright white rooms of the exhibition – a place intentionally designed as a resting point of reduced sensory experience in between the density of the exhibition.

Jan Merk, the president of the Association of the Museums of Baden Württemberg, has highlighted the significance of the building in the museum landscape of the federal state dominated by community-run institutions. He described the project as a highly successful combination of the Traditional and the Modern that fulfils the mission of a museum to collect, preserve and communicate, but furthermore acts as a repository of knowledge, entertainment machine and platform for participation. 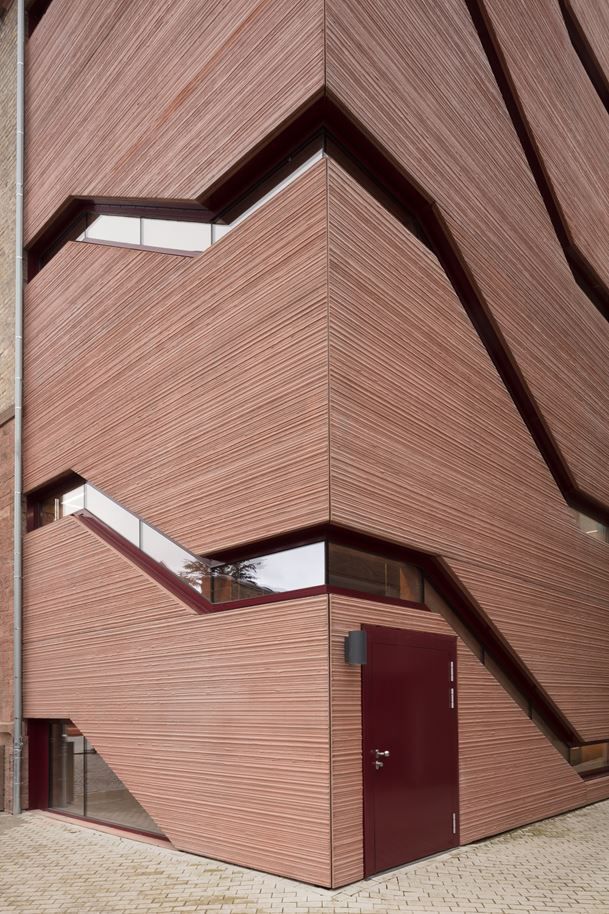 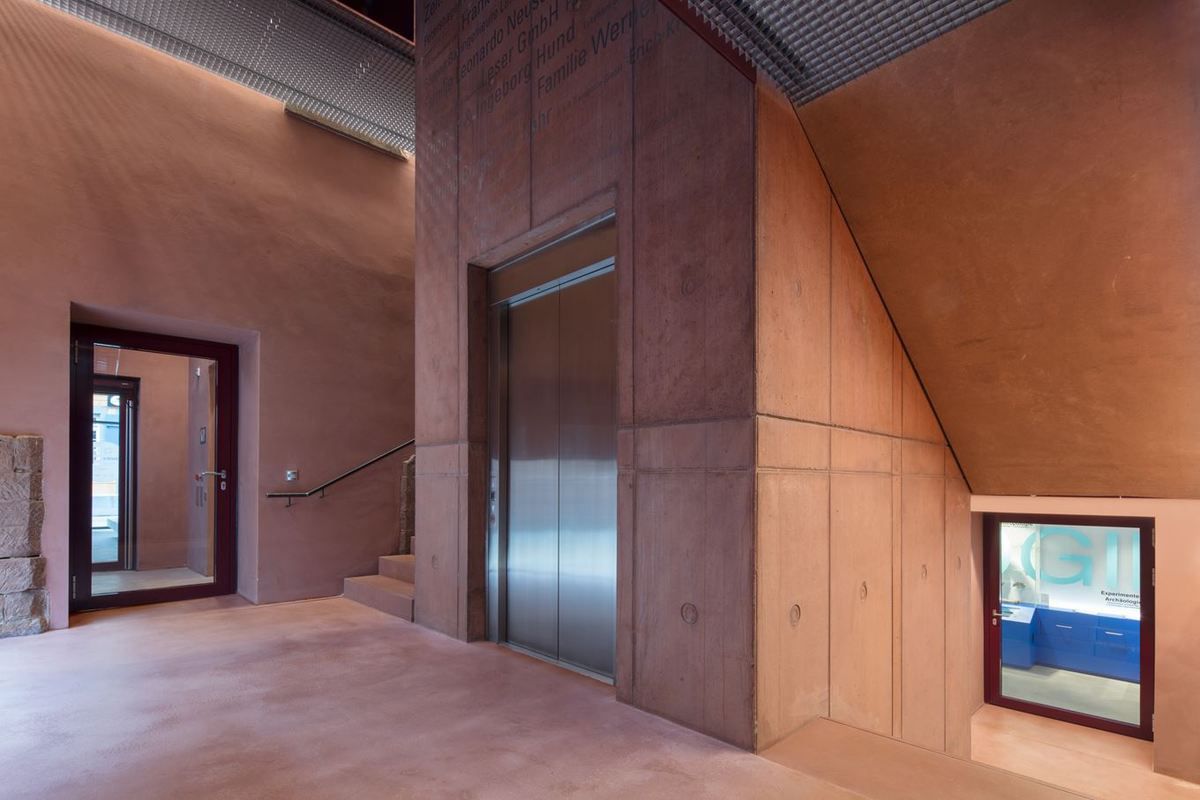 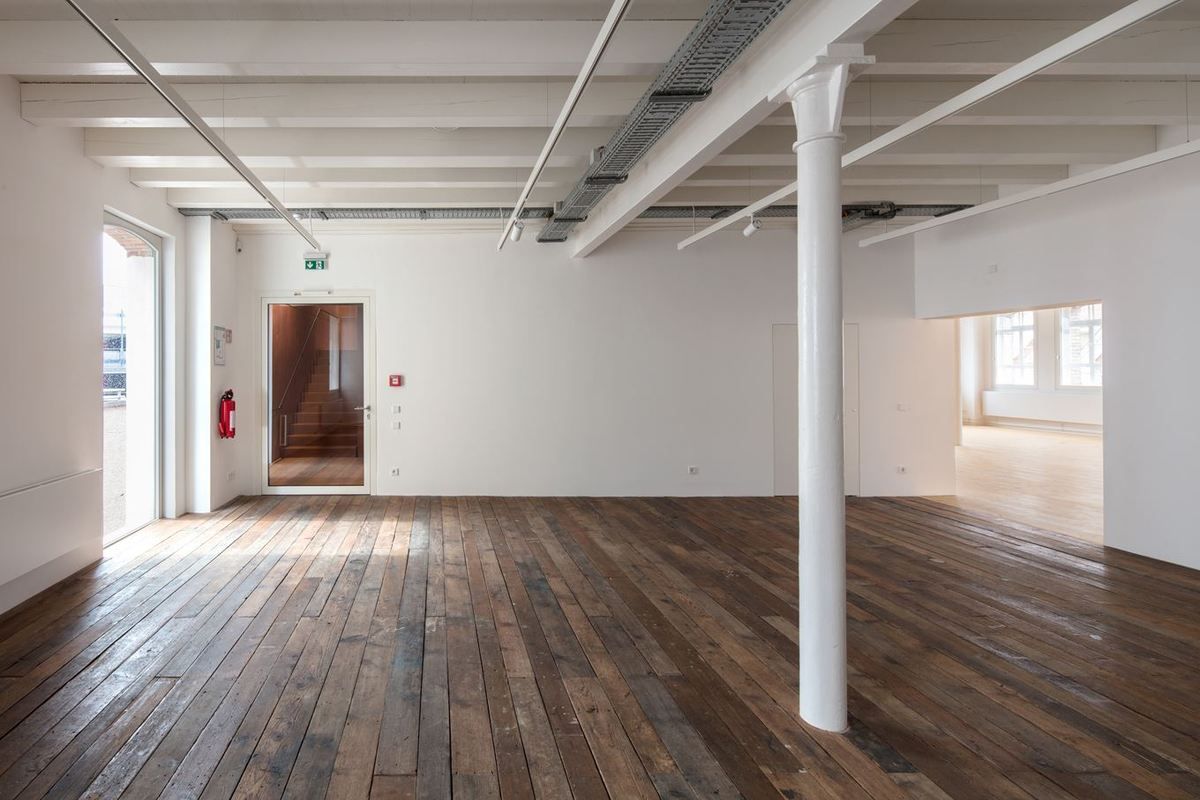 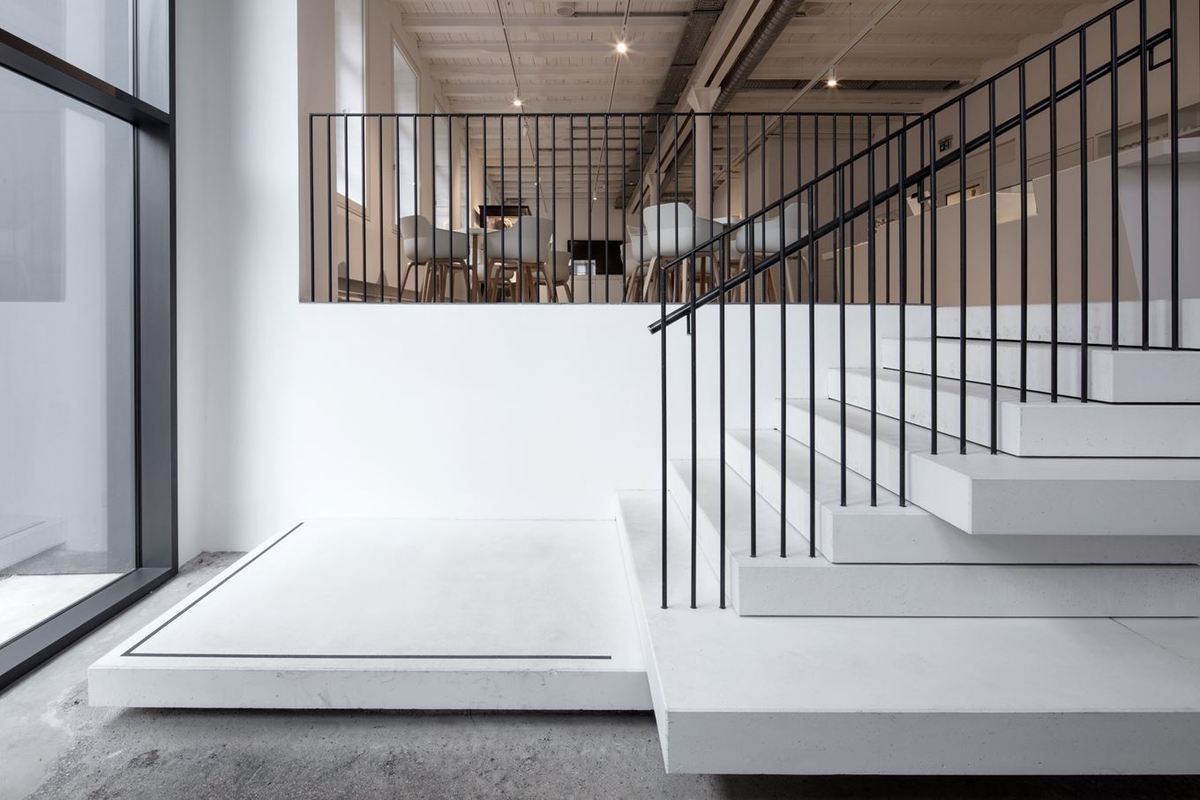 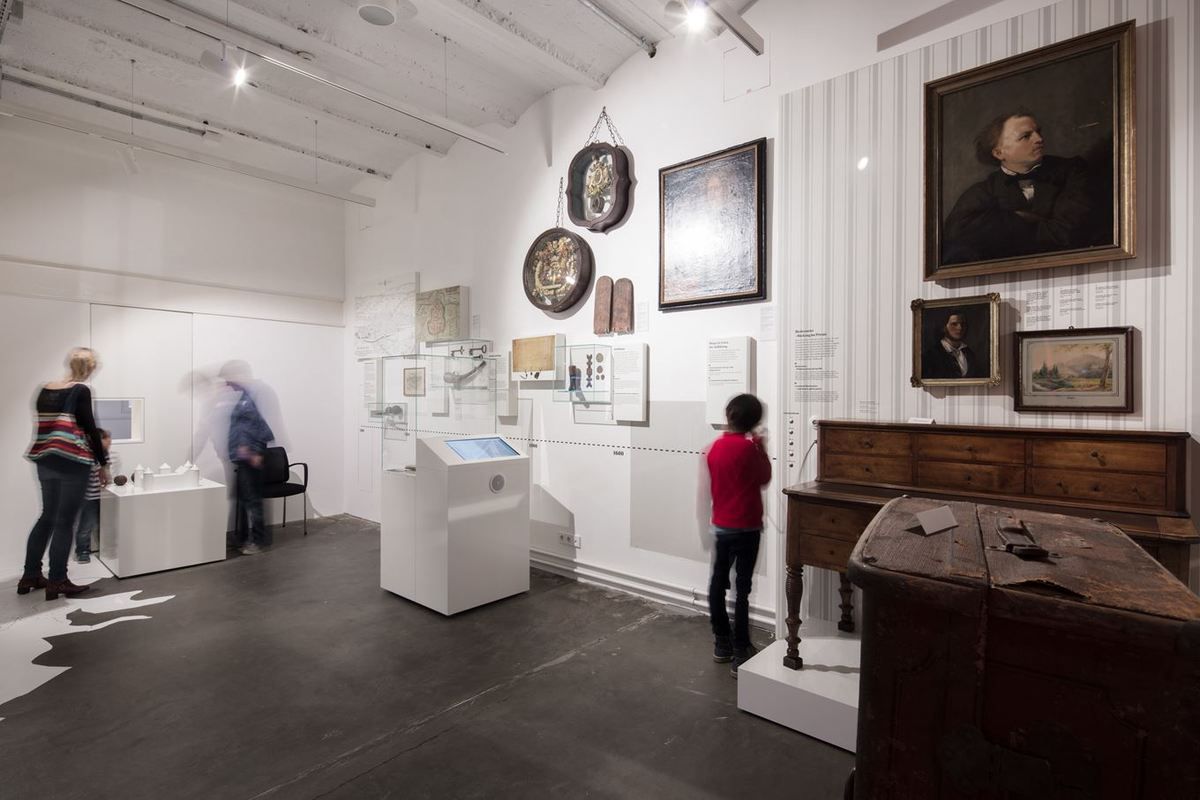