Yvonne Farrell (1951) and Shelley McNamara (1952) met during their collegiate studies at the School of Architecture at University College Dublin (UCD). They studied under rationalist architects who had newly arrived to challenge the preexisting thought and culture of the institution. Upon graduating in 1976, they were each offered the unique opportunity to teach at UCD, where they continued to educate until 2006, and were appointed as adjunct professors in 2015. “Teaching for us has always been a parallel reality,” comments Farrell. “And it’s a way of trying to distill our experience and gift it to other generations coming along so that they actually play a role in the growing of that culture. So it’s a two way thing, we learn from students and hopefully students learn from us.”

Reflecting on their childhoods, McNamara recalls, “My awakening to the experience of architecture was a visit as a child to an enormous 18th-century house on the beautiful main street of the city of Limerick where my aunt lived. Her husband had a beautiful mahogany lined pharmacy shop on the ground floor, and she ran a little Montessori school in a room over the entrance hall. This aroused a sense of wonder as to what a house could be and I remember vividly the sensation of space and light, which was an absolute revelation to me.” 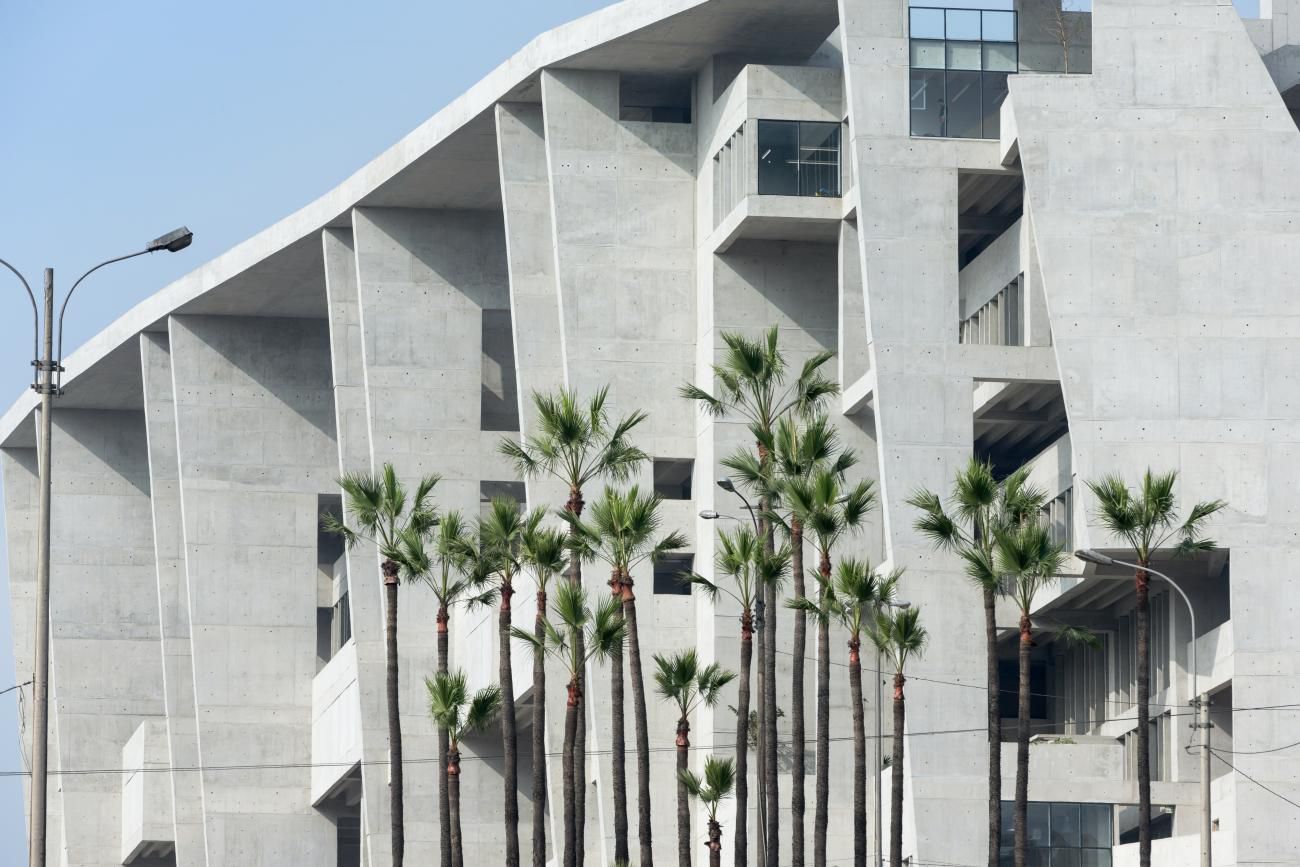