Atelier Tsuyoshi Tane Architects - ATTA won the AFEX 2021 Grand Prix with the contemporary art museum in Hirosaki, Japan. Christian de Portzamparc received the Special Jury Prize for all of his work for export.

"The brick warehouses in Hirosaki, built during the Meiji period, were the first cider factory in Japan and have been an important part of the local landscape in Yoshino-cho for a long time. The brick warehouses, built of bricks specially developed to withstand severe snow conditions in the region, have gone through numerous additions and renovations over many years and most of them have been demolished and no longer exist. In Japan, there are very few cases of conversion and active utilization of historic buildings as contemporary cultural facilities, and most of the historic buildings are doomed to be demolished due to their “oldness”. Brick buildings, which cannot be built anymore due to various restrictions in Japan today, are an important lineage in Japanese architectural history and precious cultural heritage not to be demolished. The goal of historic building renovation, on the other hand, is not only the repair of old buildings.

The renovation design of a historic building starts by verifying its historical significance and re-buildability as well as understanding its dignity and potential. In order to pass on the memory of these brick buildings to future generations, we are using bricks as much as possible to renovate them into contemporary brick structures. In addition, new cider gold-colored roofs, inspired by their history as the first cider factory in Japan, highlight the presence of a new cultural facility. In the interior, the existing floors are removed and structural reinforcements are applied to fully use the generous space in the warehouse and convert it into space where visitors can take time to appropriate a site-and time- specific artwork." ATTA 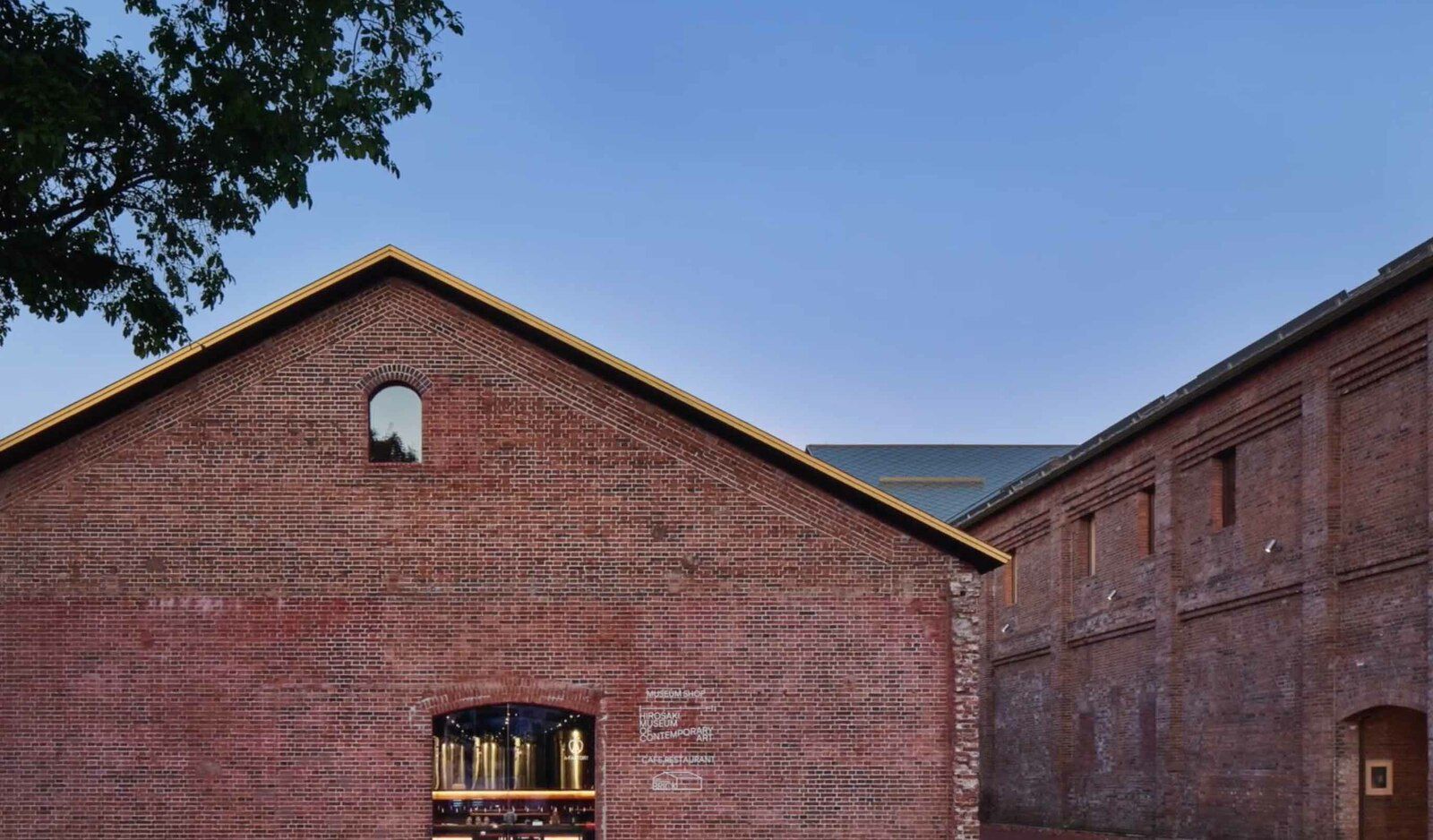