"In a fringe event aligned with the 2014 Australian Institute of Architects National Conference, Cinecity Architectural Film Project invites local and international submissions of 60 second un-edited* architectural films which explore the Conference Directors theme: MAKING. This theme explore ideas about making architecture, which extend upon traditional practice approaches, challenging relationships between architecture and the cultural, the economic, the social and the political. The Conference subthemes are: making culture: to process, making life: to transform, making connections: to engage and making impact: to act. 30 shortlisted films, which explore the conference theme and adhere to the Cinecity submission format, will be selected by the curators and put forward to the panel of esteemed judges. Each judge will choose and score their top film; signed certificates will be issued to each judges first choice, with an overall first place prize of $1000 AUD." 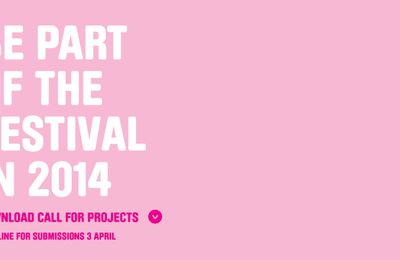