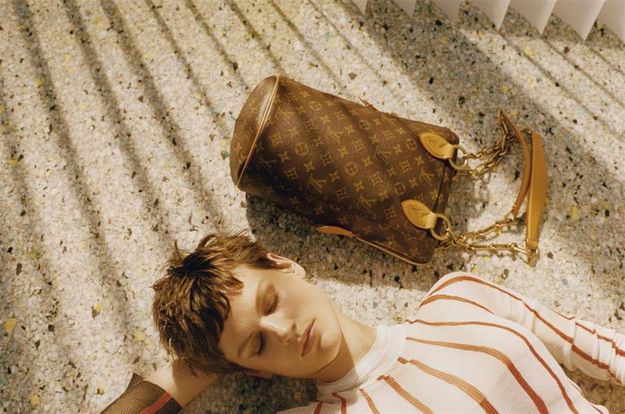 In 1854, Louis Vuitton founded his House. In 1896 his son, Georges Vuitton, created The Monogram in honour of his late father. An icon was born. The Monogram was revolutionary when it appeared. This most particular and personal of signatures was instantly transformed into a universal symbol of modernity in the hands of Georges Vuitton: it is one of the first exercises in elevated branding and a defining sign of a global culture to come.

In 1965 Gaston-Louis Vuitton, recounted how his father, Georges, had created the motifs on The Monogram canvas: ‘First of all, the initials of the company – LV – are interlaced in such a way as to remain perfectly legible. Then a diamond. To give a specific character to the shape, he made the sides concave with a four-petal flower in the centre. Then the extension of this flower in a positive image. Finally, a circle containing a flower with four rounded petals.’

The Monogram is now recognised globally as a defining signature, both literally and metaphorically, of the House of Louis Vuitton. As it has travelled through time, certain of its features and meanings remain the same. Blurring the boundaries between craftsmanship, art and design, Louis Vuitton has repeatedly embraced the notions of innovation, collaboration and daring throughout The Monogram’s history.

It is within this context that Louis Vuitton’s ‘Celebrating Monogram’ project appears this year. It is a collection of works that shows the distinctly personal side of the Monogram; re-presenting something we think we all know in an extraordinary, individual and idiosyncratic way. Six creative iconoclasts – the best in their individual fields – who blur the lines between fashion, art, architecture and product design, have been given carte blanche to dictate and make whatever they see fit in the patterned canvas.

In many ways it means The Monogram has come full circle: looking at its handcrafted roots once more, its direct connection to a person, its daring and genre defying audacity and, above all, its journey into the future for Louis Vuitton. This is a collection that is both universal and personal, and in the cherished traditions of the house, once again defies expectations." 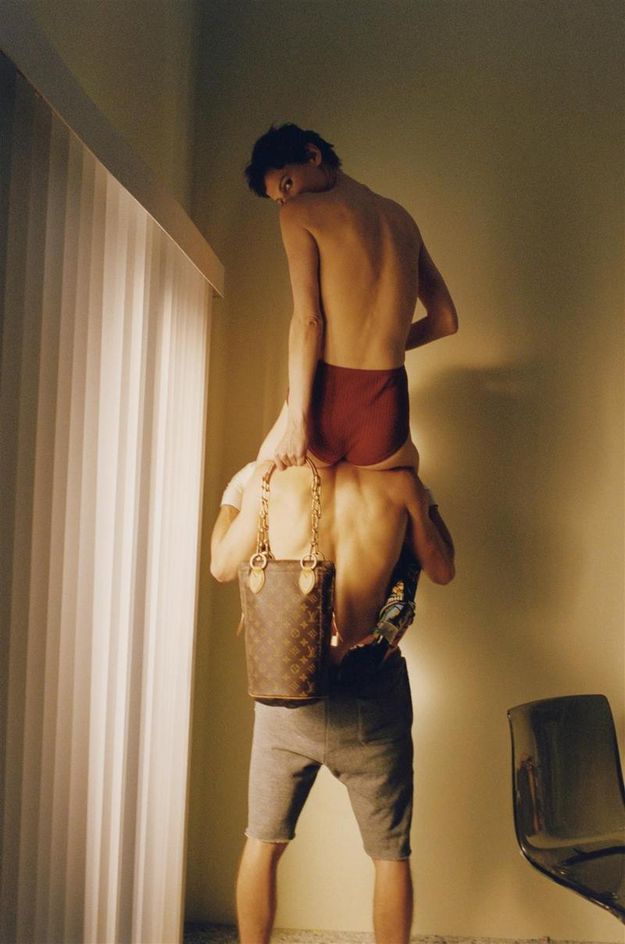