« The Portuguese footwear industry exports more than 95% of its production to the most demanding international markets. In order to allow the sector to continue to take firm steps in a competitive international environment, the APICCAPS, a national business association, with the support of the Compete Programme, has taken various measures to promote Portuguese footwear. The current campaign has helped to promote around 120 SMEs at professional events all around the world. A campaign symbol for Portuguese shoes was developed using the slogan Portuguese Shoes: Designed by the Future. The image promotes a mark of quality and seeks to establish Portuguese Shoes as a sophisticated innovation. As a result of this strategy, footwear exports have grown more than 20% in the past two years. » ec.europa.eu 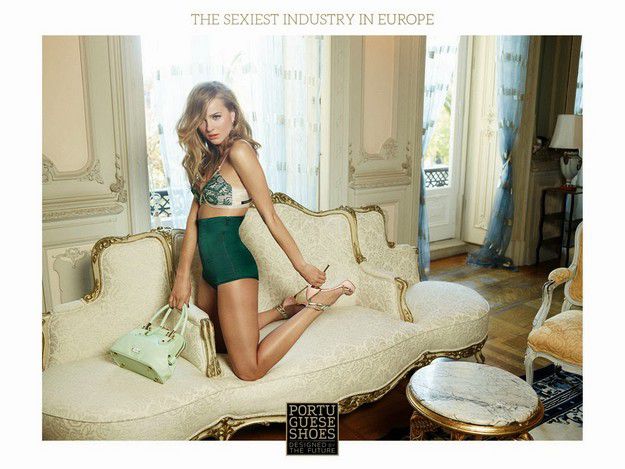 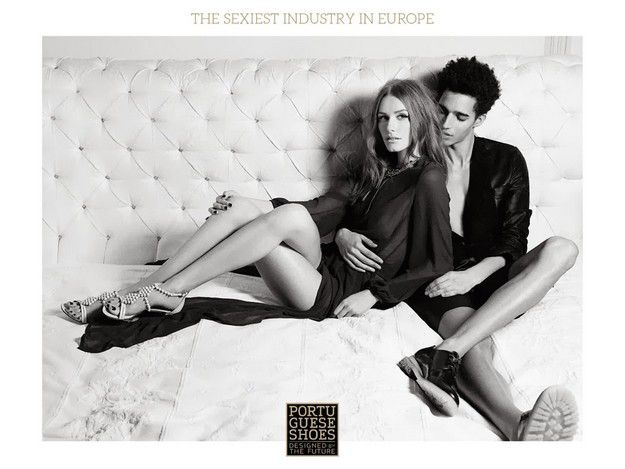