" It’s gone a long time since we last heard from Unai. During the first few years of the 2000’s the solo project from Swedish artist and producer Erik Möller gained a worldwide following for his unique form of emotional techno. His first two albums ended up on end-of-the-year-lists worldwide. He was nominated for a Swedish grammy award and praised by everyone from the New York Times and indie kids to the most fundamental of minimal techno dj’s. And then: silence. For nine years, apart a few collaborations like for Kris Menace’s MTV presented “Features” Album and some rare remixes (listen here). His latest album ”A love moderne” (2006) earned a lot of love from both critics and audiences. New York Times said: “An early contender for electronic-music album of the year” and The Wire called it “A strong affecting listen”.

You hear hints of dark techno basements and echoes of dub in the sparse and muffled soundscapes of “Human empire”, but it’s at the same time a step far beyond the dancefloor. On “Human Empire” his love for melancholic songwriting, cold synth, bass music and modern r’n’b has taken the front seat. With pulsing slo-mo house rhythms, rusty synth arpeggios, growling hoover basslines, silky Rhodes-chords and his unmistakable voice, Unai explores the passing of time, heartbreak, boredom, lost friendships, childhood, nocturnal escapism and of course – love. Often all at once, within one song.
For the first time ever, Unai wasn’t alone during the recordings. Artists and musicians such as Tomas Bodén from experimental pop band Differnet (on modular electronics), Lisa and Kristofer Ulfves of ambient duo Lisa & Kroffe (flute & clarinet) and guitarist Erik Asplund all put their vital parts into the album. Lyrics on some of the songs are translated poems by Erik’s late father.

All of these different parts make ”Human empire” the most personal , and at the same time the most universal, of Unai’s albums - putting the heartbreak back into house." Here below to listen the single 'Stealing Time' + via the official page of the artist here.

Here below some of unai's magic tracks as "i like your style", ""oh you and i" or "blissful burden" remixed by Kris Menace. Unai, one of my first musical emotions as a teenager! Welcome back man. Re-listen, enjoy and stay tuned for more very soon. 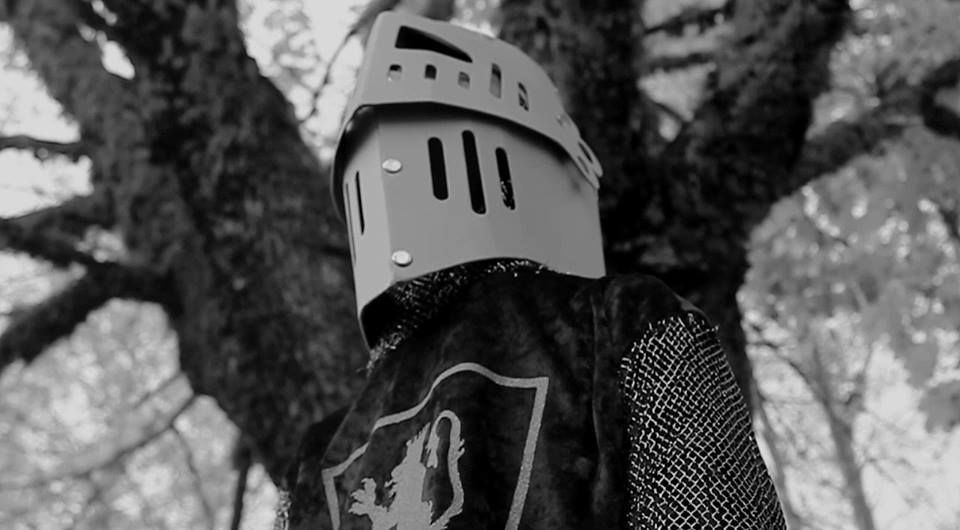